This car when new was the most modern high end automobile in America, produced to compete with Cadillac for the luxury car market. 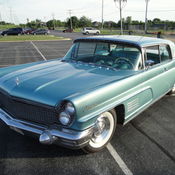 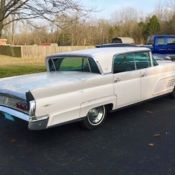 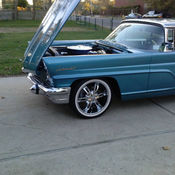 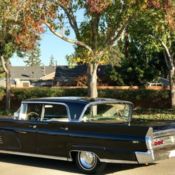 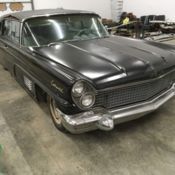 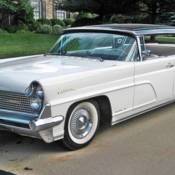 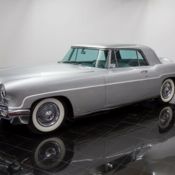 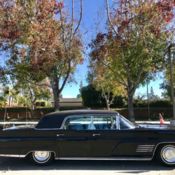 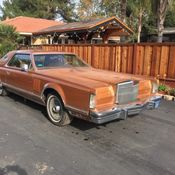