I bought this well cared for, ut with a tired engine, ange Rover about 3 years ago with the idea that I would put a diesel engine in it. I imported a 300 TDi and tranny from England and converted it. I ended out running out of time to finish it as I needed some basic transportation at the time, o the project lacks polish. It runs well, ets 27 mpg and I have put about 15,000 miles onto the conversion. Where I live now, just don't use it and so I am wanting to sell it to someone who is more interested in this vehicle. Like most, t needs a new heater (although I put an electric one in). With not all that much elbow grease, his could be a sweet ride. 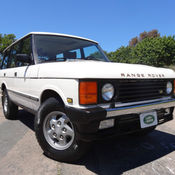 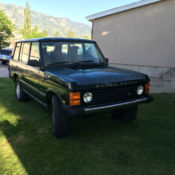 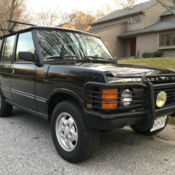 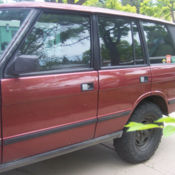 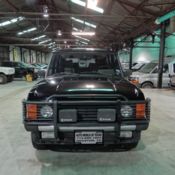 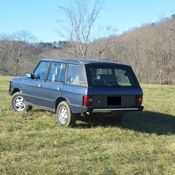 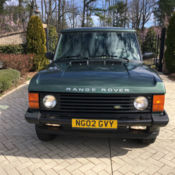 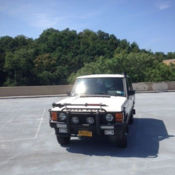 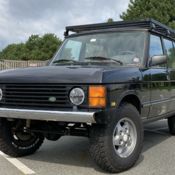 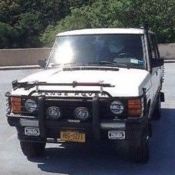