The Land Rover Defender was a vehicle developed in the 1980s from the original Land Rover Series which was launched at the Amsterdam Motor Show in April 1948.

The 1994 model saw an improvement in the development of the Tdi engine, the 300Tdi. Although the 200Tdi had been a big step forward, in the previous years, it had been essentially a reworking of the old turbocharged diesel to accept a direct injection system. In contrast, the 300Tdi was virtually new, despite the same capacity, and both the Defender and the Discovery had engines in the same state of tune, 111 bhp, 195 lb-ft of torque.

A new variant was also introduced named the Defender 110 double cab, featuring a 4x4-style seating area, with an open pick up back. Although prototypes had been built in the Series days, it was not until the late 1990s that this vehicle finally reached production.

This is a clean 1994 Land Rover Defender 130 Double Cab Pickup with a lot of $ invested in the truck! Locally owned California truck that was recently gone through and received a lot of upgrades and new parts! The truck drives and sounds nice and is awaiting its new home! 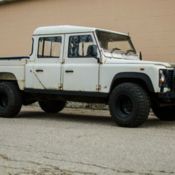 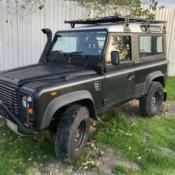 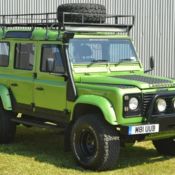 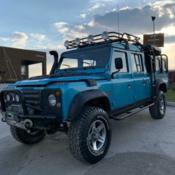 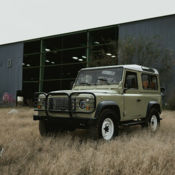 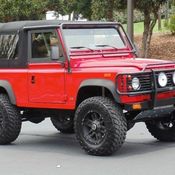 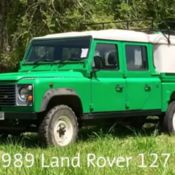 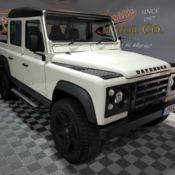 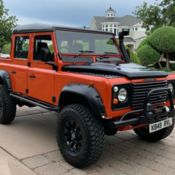 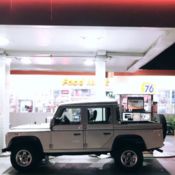