Hard to know where to start with this vehicle
If I was to describe I, Absolutely amazing.I have seen many land rovers in my years NAS and row ones I don't think I have ever seen a higher standard restoration than thisFull frame of, Frame blaste, treate, primed then painted
Once frame was finished we moved on and decided to go with a galvanized bulkheadAfter the bulkhead was installed we went with all new door, new seal, new lock, new striker, new catch', new rubbe, new upper glass
We decided then to change all the old lights and indicators even though working fine we switched everything to LED
The truck wasn't hit 70000 yet but we went threw everythin, brake, injector pum, injector, then a full service
I'm sure bidders will be wondering if coirse about the paint jo, it's was actually done in what's called a four stag, when the sun hits it will just blow your min, it's a lot of work but as you can see the end results is just unreal and fit for a good and company auction any day
The cargo area also blaste, treate, primed then was raptored so whatever family wins it can easily hit it with the water hose to get the sand out after the day on the beach
The seats all newCenter console newTires newRims newLug nuts newRear seats new (safety belts fitted )Canvas top brand newHoop top newDynamat sound deafing
We are in mv and Nantucket quite a bit so any bidders there just let us know we can help with Geting it over .
This is One of the nicest beach runners I have ever since hoping it's going to someone who's going to get it sandy ðŸ˜Ž
Best of luck to the biddersI have about 100 other photos of restorationI have 150 more of the restored truckI also have 5 walk around videos and a cold start video
ThanksOn Jul-19-19 at 16:27:50 PDT, seller added the following information:

We removed the front wind screen the first 60 degree day we go, the breeze is beautiful , we will have it reinstalled once it's soldThanks 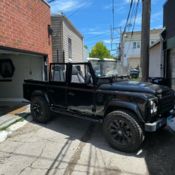 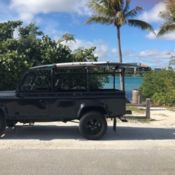 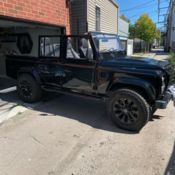 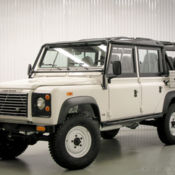 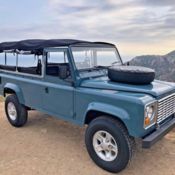 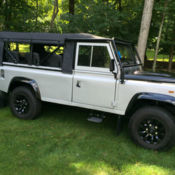 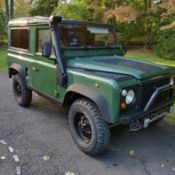 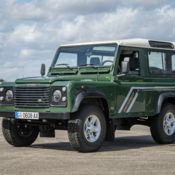 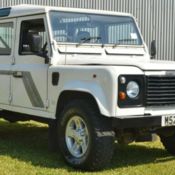 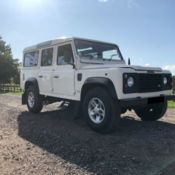