This is a great opportunity to get a Defender 90 County that is already stateside and legal. These trucks get harder and harder to come by as they cannot be legally imported to the United States unless they are 25 years or older. Land Rover has just recently stopped production of these iconic vehicles so they will become increasingly more difficult to find.

I used this right hand drive vehicle as a daily driver while stationed overseas for three years and it was great.This truck also consistently passed the UK’s stringent MOT test year after year proving its roadworthiness.I originally bought it in the UK with the intention of fully restoring it but found out that you cannot import it back to the states if it has been modified.For that reason I made sure I found a great one that was ALL ORIGINAL!

Since moving back to the states I just do not have the time or the money to fully restore this vehicle.Please remember this vehicle is over 25 years old and as such has the normal expected wear for its age due to its originality. If it was fully restored it would be well worth over $70k. That being said, it has been a great truck and would be the perfect project for any enthusiast. 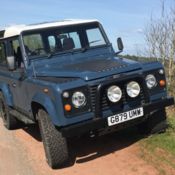 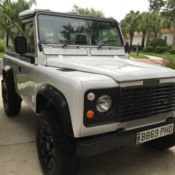 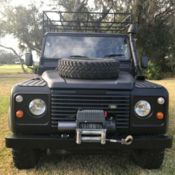 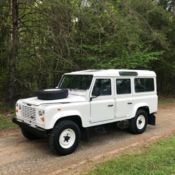 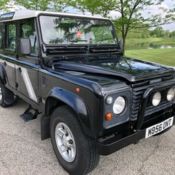 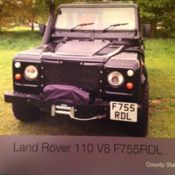 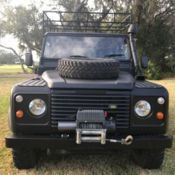 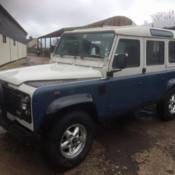 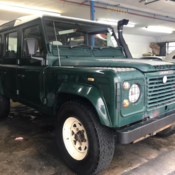 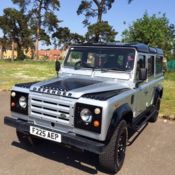