1992 Lamborghini Diablo White with Red Interior
This car has only been serviced since I owned it by Toronto's Lamborghini Dealer (Grand Touring Maple)
As per Lamborghini this car is one of 100 Diablos that were built in 1992
It has the $10,000 factory (OEM) rear spoiler and I have also upgraded the stereo system with DVD/CD/GPS flip screen system.
I just had a full engine out service last year which included new clutch and valve adjustment.
Less than 2K on new clutch.
Some small stone chips on the front bumper which I can have repaired by Lamborghini if you want me to before delivery or I can reduce cost of car by $1000.00
New Front tires last year and New Rear tires 2 years ago.
As per sales reps at Lamborghini this year and model of Lamborghini is very hard to find and has doubled in value in the past 2 year. 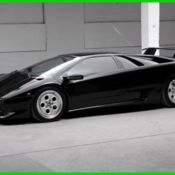 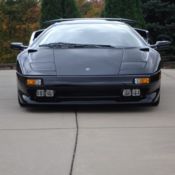 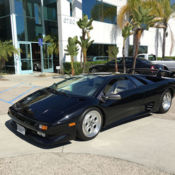 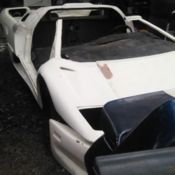 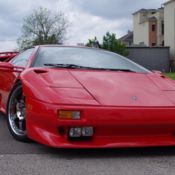 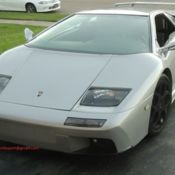 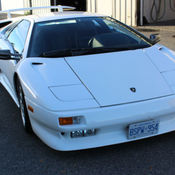 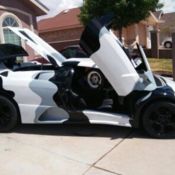 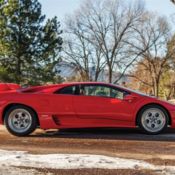 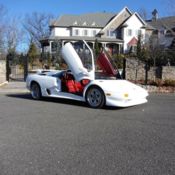