this awesome Lamborghini sports car is a frame off restoration;

1 of 1 color combination for this year.

engine and transmission has been rebuilt by Lamborghini experts

every nut and bolt has been replaced, if you have any questions

Few cars achieve legendary status, while even fewer continue to live up to it by every accepted measure more than four decades after their introduction, but the Lamborghini Miura is just such a car. This mid-engined coupe took Lamborghini from being an upstart company that challenged Ferrari with very competent GTs to a world-class supercar manufacturer that forced Ferrari and everyone else to rethink how they built road cars. Lamborghini gave a hint of what was to come at Turin in 1965 when it showed a rolling chassis that everyone was sure was going to be a race car (including its designer), and the following year a finished car appeared at Geneva with coachwork that to this day is seen by many as Bertone's crowning achievement.

Delivery of production cars began in 1967, and this first version of the car was known as the P400. Just as promised in the rolling chassis two years prior, it featured a 350-hp, 3929-cc V-12 cast with its 5-speed gearbox as a unit mounted transversely behind the seats, with engine and transmission sharing a common oil supply. Only 474 were built, with some believing that the first 100 or so cars were made with a thinner gauge steel and a resultant lower weight. 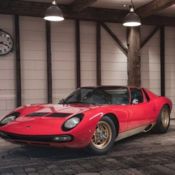 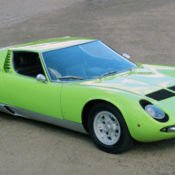 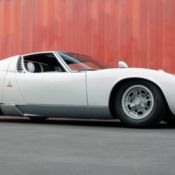 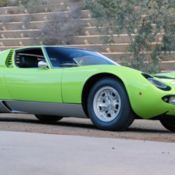 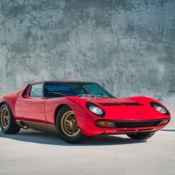 1972 Lamborghini Miura SV - The Supercar that shocked the world and Ferrari! 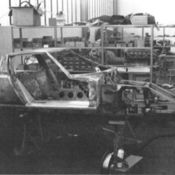 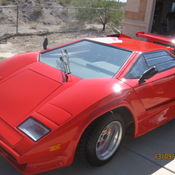 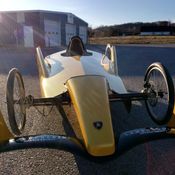 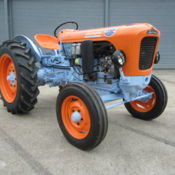 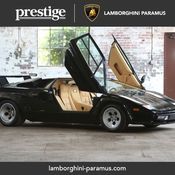