Jaguar XJS. This is a Jaguar XJSC Cabriolet. It has t tops and a soft back as well as a hard back. I purchased the car with 105000 on the odometer in 2006. The mechanic that sold me the car said the odometer was changed out and showed 100000 when the transmission was replaced. The vehicle will have to be towed. The last time it ran was in the summer of 2017. When I tried to start it in the fall of 2017 the starter did not engage. My suspicion is that it might be a solonoid or the starter. It has been under a cover outside. It was used by us as a weekend car to the beach etc. My mechanic said we didnt drive it enough. The body is in pretty good shape, no rust through. The interior headliner, dash, seats, and top canvas will need restoration. The tires were purchased about 6 years ago and have plenty of tread but I would check them as they are older now. It is a 12 cylinder. It has 2 electric fans, one hooked up. I under stand that this car sometimes is retrofitted with a GM 350 Cu in. motor as the transmission is GM. The AC is disconnected as it was only driven on days the top could be down. Gas mileage is terrible but thats not what you would buy it for. 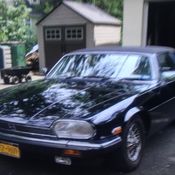 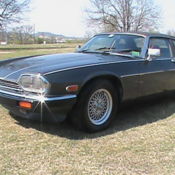 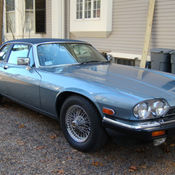 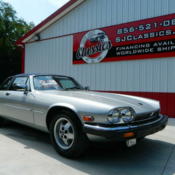 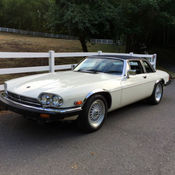 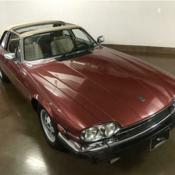 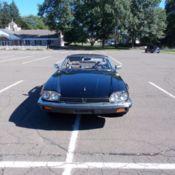 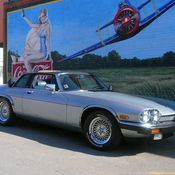 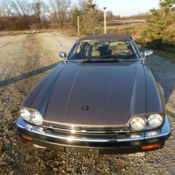