This car is an original LHD matching numbers car from California, USA. The original Californiablack registration plate is supplied with the car.It was imported into New Zealand in 2004 as a non-runner. It has since been completely restored to factory specification and condition and was road-registered in New Zealand in 2018. It comes with a correct folding roof, matching side-screens, and a toolkit, complete with correct jack and tyre pump.

It is a Special Equipment (SE) model, the top-of-the-line model produced by the Jaguar factory at the time. It was supplied new from the factory with a more powerful engine (180 HP vs 160 for the standard cars), high-lift camshafts, light flywheel, steel torsion damper, upgraded suspension and front antiroll bar, 54 spoke wire wheels, twin exhaust pipes, heater, and spot lights. It features the original "Jabekke Replica" plate on the dashboard

The main components - engine (block and cylinder head), body, chassis, gearbox - are all original, with correct serial numbers confirmed by Jaguar Heritage production trace certificate and as shown on the original car ID plate under the bonnet. Items such as the steering box and back axle are also original. They carry "C53" stampings - confirming manufacture in March 1953. A few electrical components such as the starter motor, coil and regulator are the correct part number but not the ones originally fitted.

The car was sold new in 1953 by the Los Angeles Jaguar agent, Charles Hornburg to the BB Pen Company, Inc., 6245 Santa Monica Blvd., Hollywood 38, California. Subsequent owners were Dick Carr of Morro Bay CA, an aircraft mechanic (name unknown) in south San Francisco CA, then Larry Guerrero of Gilroy CA. The final USA owner, Alex Zonoff of San Jose, California, bought the car in 1981 and sold it to USA dealer, Gullwing Motors of NYC, in 2004 when shifting house. The car was bought by the present owner from Gullwing in 2004. 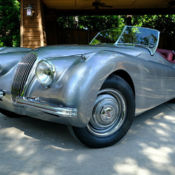 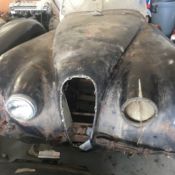 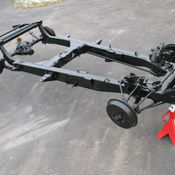 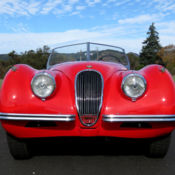 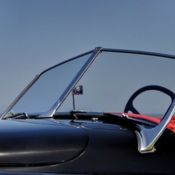 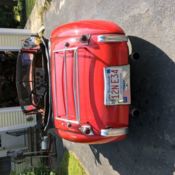 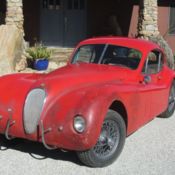 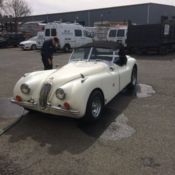 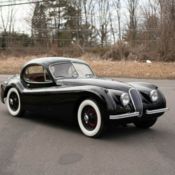 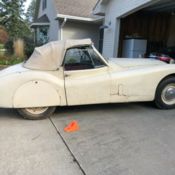