The classic E-Type took the automotive world by storm when it was introduced at the Geneva Auto Show. Its inherent beauty is legendary, as it is one of the few cars ever to be exhibited at the Museum of Modern Art in New York. Production began in 1961 and featured a 3.8-liter overhead-cam six-cylinder engine, and the design evolved from Jaguar's Le Mans-winning D-Type racecars. Styling was the work of Malcolm Sayer, overseen by company founder Sir William Lyons. A bigger bore DOHC 4.2-liter took over in 1964, offering similar horsepower and greater torque, along with an all-synchro transmission. The E-Type's construction was a multi-tube front end bolted to a bathtub steel body shell. The long, low hood and front fenders were one assembly and hinged at the front for unobstructed engine access.

In the transition from Series 1 to Series 2, the iconic E-Type received minor revisions. The nose section of the bonnet was redesigned to accommodate a 70 percent larger grille opening. The front bumper continues across the center of the air intake along with a splitter bar and new oval badge. Open headlights are similar to later-dubbed Series 1Â½ cars but with revised chrome trim surrounds, much deeper on the top. Side indicator lights are enlarged and moved to a new position beneath the bumper area. The rear bumper runs across the top of the body work above the license plate. Enlarged rear lighting units reside beneath the bumper, along with a new stainless finishing panel incorporating the back-up lights and license plate. Inside, rocker switches replace earlier toggle-style units, and the reclining bucket seats are revised to accept headrests.

Illinois residents taking delivery in Illinois and/or registering the car in Illinois will have to pay Illinois sales tax.

The state of Illinois has a reciprocal tax agreement with the states listed below. So if you are registering the car in one of

those states you will have to pay the tax as listed below: 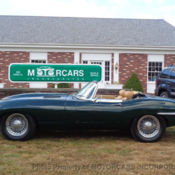 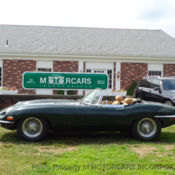 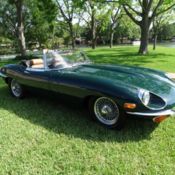 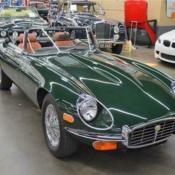 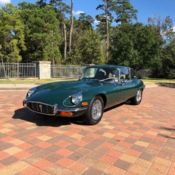 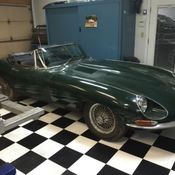 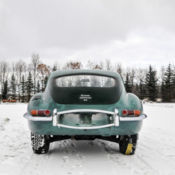 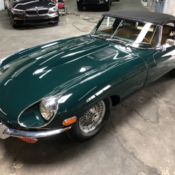 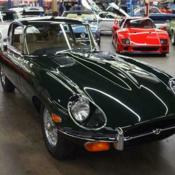 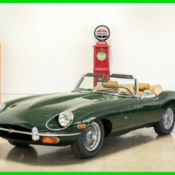