Rare 87 Long Wheel Base 2-door Trooper.. Salvage [title] fire damage, chevy small block caught fire first, department put it out (smashed windshield and pried hood) just as flame ignited on interior dash. Interior mostly melted but there is zero smoke smell damage inside and flames were only momentarily on the dash even though started to get hot inside. Manual 4x4 trans mated to the SBC, not sure which trans. Was told engine was a 383, but couldn't verify that without opening it up. Semi recent blue paint job was pretty nice for a full build not a show car. 3 tires are excellent Cooper Discoverer AT3xlt 32x11.5R15LT.

With key, tow away from Salt Lake City 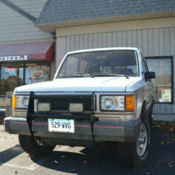 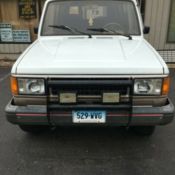 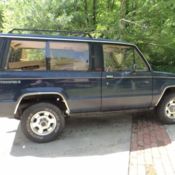 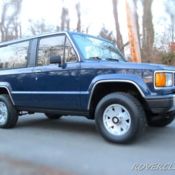 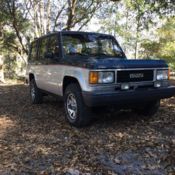 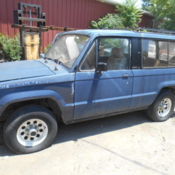 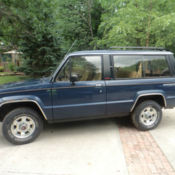 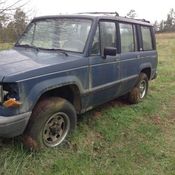 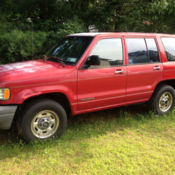 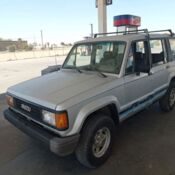