1963 International Scout Civil Defense Scout featured in Four Wheeler magazine issue April 2016. This Scout was built in June of 1963 for the U.S. Government and was assigned to Fort McPherson in Georgia. It was ordered in red with rotating red light on top used by the fire department. The Line Setting Ticket has some unusual additions with special part numbers we are unfamiliar with and some that include magnetic drain plugs, 7.00-15 non-directional tires. It has the 4 cylinder 152 engine, 52 amp alternator, T-90 Warner Gear three speed, Spicer 18 transfer case, Dana 27AF front axle, Dana 27A semi-float Powr-Lok rear axle and Ramsey model 200 PTO winch.
This Scout left Fort McPherson to the Forest Service and possibly had a short stay with National Guard. By the early 1970's, it was offered up as intergovernmental surplus, and the Sumner Mississippi, volunteer fire department (VFD) bought it for use as a rescue rig and to fulfill their requirement for civil defense. 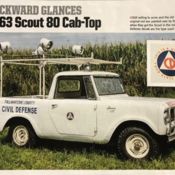 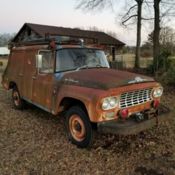 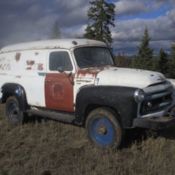 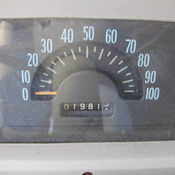 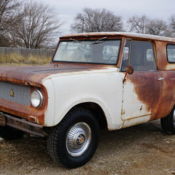 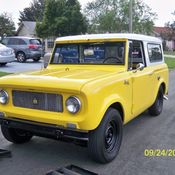 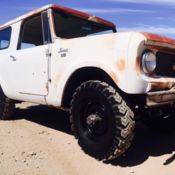 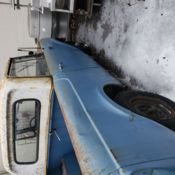 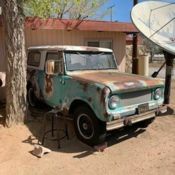 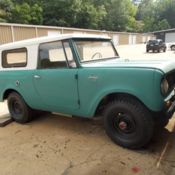