To Settle Estate:
1983 Honda Civic 4 Door, AC, 5 spd manual.
The Honda has been in a detached garage since sometime in 1996because of my brother's health problems. The stick shift he enjoyed driving had become a barrier when he contracted MRSA in his left heel. He would not sell the car, it was his hands down favorite. He used it mainly for weekend getaways with his wife. They loved to travel visiting state parks, historic destinations, etc.
The car was purchased by him in 1983 from Country Motors Honda which is now Honda North. My brother had all scheduled maintenance done at Alvin's Honda as there was a nearby restaurant and motel they favored. It has never been in an accident.
Even as his health declined he would not sell the car. When they amputated his left leg, he wouldn't sell the car. When I opened the garage there was 20 years of dust on it.
I was surprised the Michelin tires were not completely flat. They've held steady pressure for more than a month.
The car is being offered for parts or restoration as it has not been started since it was garaged. The only things I know wrong with it are dead and corroded battery, driver and front passenger seats need upholstery, and the parking brake cable broke sometime in those 20 years.
If I were younger I'd restore the car myself. At 62 and without a garage it is too much of a chore.

Local pickup preferred. The garage is on a dead endalley with a rather steep but short rise to the garage.

More photos are available on photobucket.

Please do not make an offer or purchase the Civic if you have no intention of following through. Twice now people have either not paid or backed out of the deal.

A $100 non-refundable deposit is required with full payment and pick up of the Civic within 7 days. If you do not complete the transaction the $100 WILL NOT be refunded.

Thanks for looking and God bless. 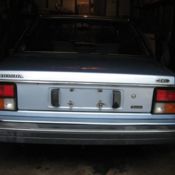 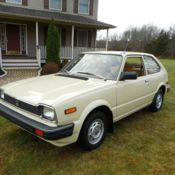 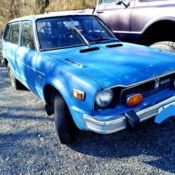 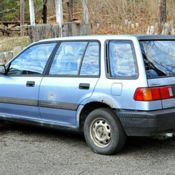 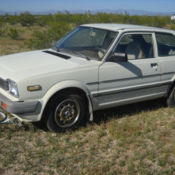 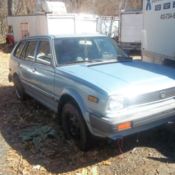 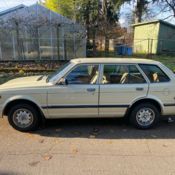 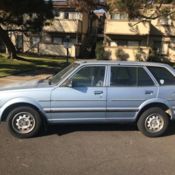 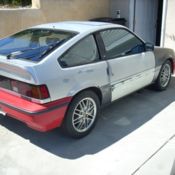 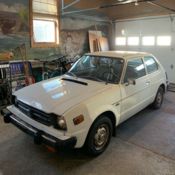 1979 Honda Civic with only 34,000 Original miles on it, Always garaged
Similar cars