This has been the most reliable old vehicle for having half a million miles! I have been from coast to coast several times and have never done anything except occasionally add some oil. It has a new battery and new brake pads for the front ( not installed ). This Van was fleet maintained and I had a huge stack of maintenance records but can't seem to find them now. It drives and stops straight. It starts overtime in the New York cold or Florida heat. The AC is not blowing cold now so it will need another charge. I recently put a new Class III Receiver on it and the wiring for a trailer. All the lights work as they should. The horn does not work currently. Also, the radio does not work nor has it since I have owned it. The odometer stopped working at around 425,000. So at least half a million miles! Yes, half a million. I would not hesitate to take this van anywhere! It will need tires but I have been across the states with these like this many times, up to you. There is no spare. I let my brother borrow it and it was missing when it returned. The bottom of the sides of the van have rust but the frame, exhaust, and underneath are surprisingly rusty free.Between the new Battery and brakes and the new rear hitch and wiring I just invested over $500. I am only asking $950 for the van so thats a great running van for under $500. It is a one ton and I have had probably more than two tons in the back at one time and it handled flawlessly! Buy this van, take it across the country and it will have paid for itself. A small Uhaul from PA to KS was $800 so just an idea. Or it is great for storage that moves! Anyway, You will not be disappointed for the price.
Thanks for looking and please take a look at my other auctions 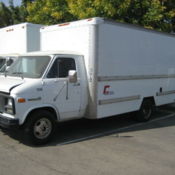 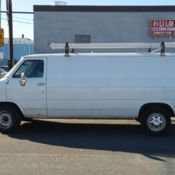 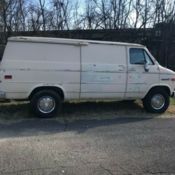 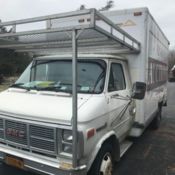 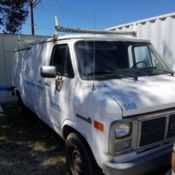 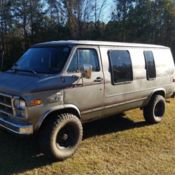 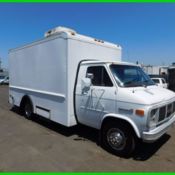 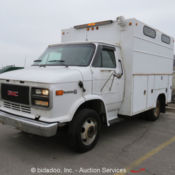 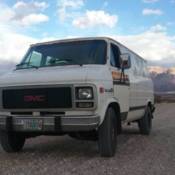 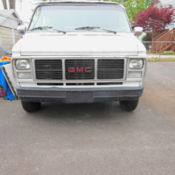