For sale is my GMC Caballero from 1982. This Florida car has been great to own and to drive.
The car was previously owned by an older couple who rarely drove the car and stored it in the garage for years. Before that it was owned by a someone who did a lot of work to the car and knew what they were doing. The engine is now a 350 ci Chevy small block, 268H Comp cam with .454" lift, with long tube headers and a full 2 1/2" dual exhaust with Flowmaster high flow mufflers. Transmission is a Turbo 350 3-Speed automatic. Car sounds amazing and has a lot of power in it. Have receipts for parts and papers going back to 2004. Odometer reads 130k, and unknown mileage on the new engine.
The Good-
-Power
-Sound
- Extremely little rust. Underside is totally clean as well as all body panels. Only rust is surface rust on the wheels and a metal ring where the antenna meets the body.
The Bad-
-Interior is original from 1982, minus new seat belts, and it is showing
-Who ever sprayed the bed did a pretty bad job and could use a sandblast if you care about it
-The car was originally a maroon red, its now a grey, and on the hood there are some very small spots where it is chipping 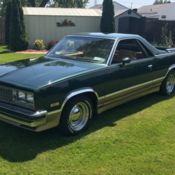 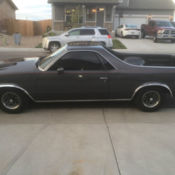 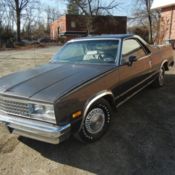 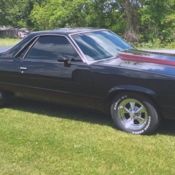 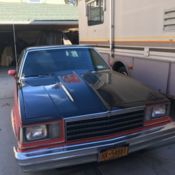 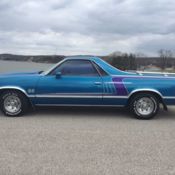 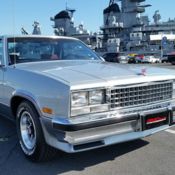 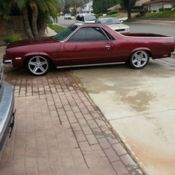 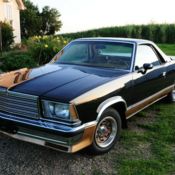 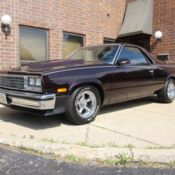