Up for auction is a 1974 Ford Bronco Ranger with the 4900 GVW Heavy Duty Package 302 V8, 3-Speed Manual, Ginger Interior, Dual Fuel Tanks, and Power Steering. I don't know why the title says 1975, I believe it's a 1974. This has limited slip axles in both the front AND rear according to the data tag, including a Big Bearing rear end with 11" brakes. Whoever purchased this Bronco specified some pretty nice options. The exterior is actually in fairly decent shape, but it will definitely need new floors, door posts, rockers, etc. This Bronco also has the extremely rare drip rail chrome which is NOT being reproduced. The engine doesn't run, it should be assumed it'll need to be rebuilt. The towbar on the front makes it easy to roll the Bronco around. Some of the glass is cracked and the window frame on the drivers door is bent/rusty. I tried to take pictures of all the usual trouble spots, the frame looks very solid, specifically in the back on either side of the gas tank.

This Bronco is for sale locally so I may end the auction early. Please see my other auctions, I'm always buying/selling early Broncos. Paypal deposit of $500 due within 48 hours of auction close. 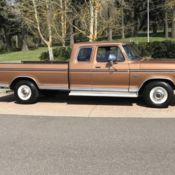 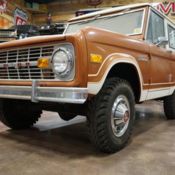 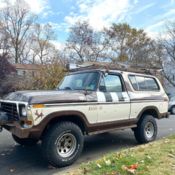 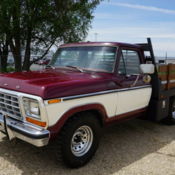 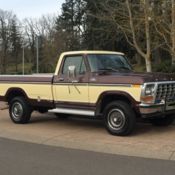 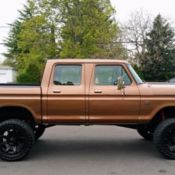 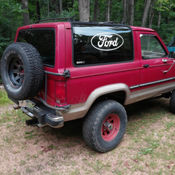 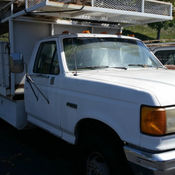 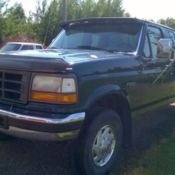 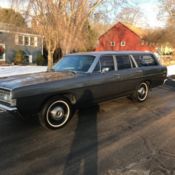