GR Auto Gallery is pleased to present this 1965 Ford Falcon Futura for your consideration. The car was originally from Utah and remains largely original. Options include lighting package, remote outside mirror, automatic transmission, AM radio. The car comes with its original wheels and dog dish hub caps. It is powered by its 170 CID 6 cylinder and automatic transmission. The car also has new carpet.
The Ford Falcon was a front-engine, rear-drive, six passenger compact produced by Ford from 1960 to 1970. Three generations of Falcons were produces, each a sales success for Ford. Initially, outselling contemporary rivals from Chrysler and General Motors. The second generation Falcon, launched in 1964 and featured more squared-off styling. 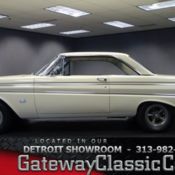 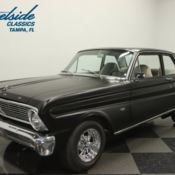 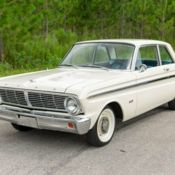 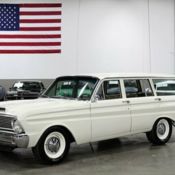 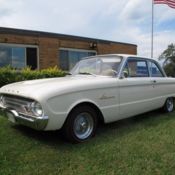 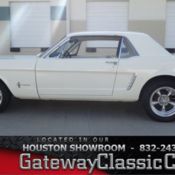 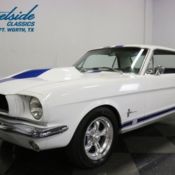 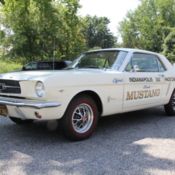 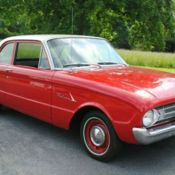 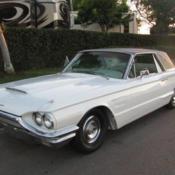