The 50s was a great time to be a car buyer. The post-war boom had led to new ways to individualize your car. No longer just content to have the latest family coupe, Ford offered more trim and design touches to fit any budgets, and none came swankier from Dearborn than the top-of-the-line 1953 Ford Crestline Victoria. So to find an example that is exceptionally original over the whole car means you are looking at an outstanding way to commemorate the 50th anniversary of the Ford Motor Company.
This was the golden celebration year for Ford, and so it's hard not to get excited about a car that is believed to still be wearing its factory-applied paint. Especially when the car looks like it's wearing a tuxedo to celebrate. The AL code on this car's trim tag tells us it's a Raven Black (A) and Sungate Ivory (L) coupe. If you want perfection, then you can find a restored car, and instead, this coupe wears its age with pride. And the way it still gives an attention-grabbing luster remains you that it has barely averaged over 1,000 miles annually. Let's not forget about the exceptional brightwork. The 1953 revised grille was so wide that it reached around the corners just like the bright bumper below it. The side trim is complete on everything from the line that runs along the fender and door, to the crest at the base of the hardtop roof - remember only the Crestline Victorias are pillarless hardtops. It all ends in a chrome rear light surrounds that hints at the tailfin era that was just around the corner (especially the Thunderbird that was only a couple years away.) The final touch of shine comes from the factory style wheel covers, and even the whitewall tires nicely coordinate with the white roof.
The black and white two-tone continues inside, and the full package is also believed to be original. This design has that great 1950s look, and the way the side panels and headliner coordinate with the seats will draw plenty of people in to take a closer look. More of this period-correct premium feeling comes when you slip behind the factory wheel and spot the Ford family crest with special 50th anniversary markings. This is not just a clean setup, but also right the major functions are working, including the speedometer, heater, and AM radio.
This year was not only the 50th anniversary of the Ford Motor Company, but also the final year for the famous flathead V8. Just like the rest of the car, the motor has the right date code to be original, and it's a survivor that's show-ready. The 239 cubic-inch displacement would be the largest installed in the Ford cars. It presents exceptionally nicely in the engine bay with the tall oil bath air cleaner and the bold red valve covers. It has been thoroughly gone through, so the V8 fires up eagerly and the three-speed manual shifts cleanly. There is a little extra bark from this V8 thanks to a glasspack-style dual exhaust. It's not too boisterous, but just enough to make you fall in love with the Flathead all over again. And with the right investments to keep this a solid driver, it's easy to show off this rolling history.
The sale comes complete with the owner's manual and build receipts. Original cars like this are just not supposed to exist, and so you know that once this one is gone, you may never see another like it again. Don't miss your chance. Call now! 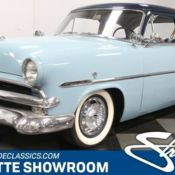 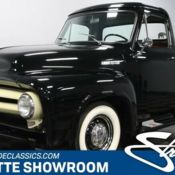 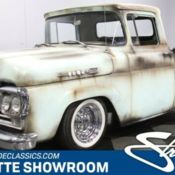 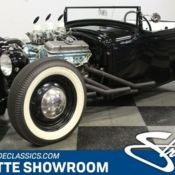 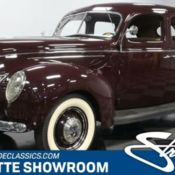 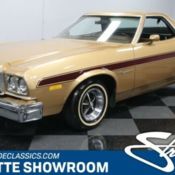 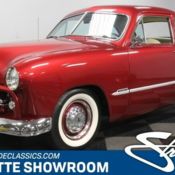 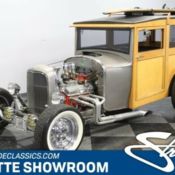 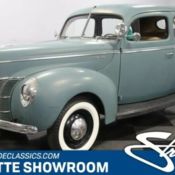 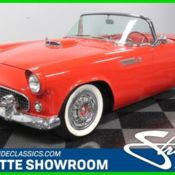