We reserve the right to end an auction early. Deposit: We require a non-refundable $500 deposit within 48 hours of winning the auction. Please email to make arrangements for final payment. We accept the following forms of payment: Cash in person, certified funds or PayPal. All sales transactions must be completed within 7 calendar days of auction close.We can store the car if need be for while. You arrange shipping.1964 Â½ Mustang D code My parents bought this car used way back when and had a lot of work done to it and it was looking pretty good. They drove it some and then something happened, I think the heater core went bad and it got parked out to the farm until they had time to fix it and guess what, it sat for a long time. But in was running and driving when parked. Well they are both gone and I'm trying to clean up the farm so I pulled it out of the weeds and here we are. V.I.N 5F07D165865. Block C40E-6015F 4E28 the last 4 digits of the block translate to May 28 1964,the motor is loose. 2 door hardtop 289 4v V8. Red Crinkle Vinyl Standard interior. The car was built June 13th 1964 in Kansas city. The tag on the rear end reads WCZ-FL8 3.00 4F8 901 The rear end ratio is conventional 3.00:1. And it has a 4 speed transmission. And the tag on the tranny reads HEH BW 016804. It has a Autolite 4100 4 bbl carb and the tag reads C4GF AE B4EC. The last year it was licenced was 1985 then at some point it was put into storage. In order to get it out of storage and into my name, I had it licensed in my name and that was good until September of 2019. So there might be a little bit of back license but not much so the paper work on the car should be good,and I do have the title. The hood is rusty on the inside and you can hear it when you pull it down and of course the floor pans are bad. I think the rear quarters were replaced but not sure, they seem pretty good. I have the mirrors but they were broke off the car and aren't much good. One of the hub caps has a small tear in it. It had set long enough that the front brakes froze up on it so in order to get it to move I had to unhook them. I have taken a lot of pictures some are goo, some not and I can take more. I find taking pictures at night with a flashlight works pretty good, seems to show more. I have it on jackstands on the trailer so I can roll under it easy and take more pictures if needed. Anyway it is what it is. The trailer is not included in the auction, just the car and all the parts to the car.There's not many of these left around. So bid early and bid often. 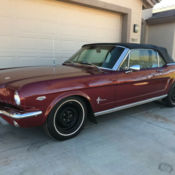 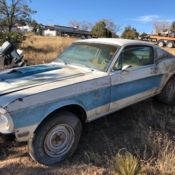 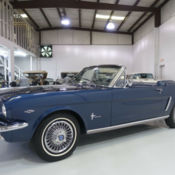 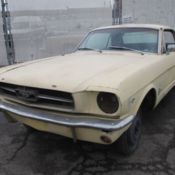 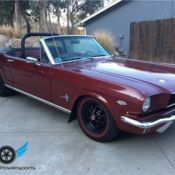 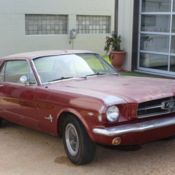 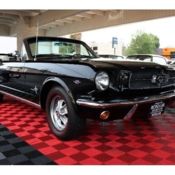 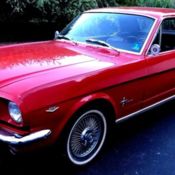 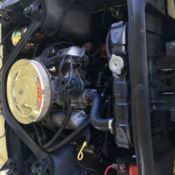 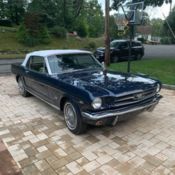