EARLY EARLY EARLY 1966 Ford Bronco U14. 2nd build week in August of 1965. Has many early 1966 goodies including the original silver seat. Runs and drives. Bronco has been in the same family for 22 years. We use this Bronco almost everyday on the farm. This isn't just a bronco that has been sitting. It gets started and drove nearly everyday. Tires are pretty new, brakes are good, everything is kept up with on the engine, this thing is mechanically very good. I would have no problem driving it anywhere. It's all original, or mostly original. It has original paint so you can see all the good and all the bad. It does have rust in the normal bronco spots like the floors, rockers, and front of the bed. The frame is solid with no rust and the body is defiantly not rusted out at all. It doesn't sit outside, it stays in one of the barns every night. I hate to sell it but I have a couple other broncos that i would like to finish getting restored and get them on the road. Please ask any questions you would like. It is located in Hope, Indiana if you would like to view it or drive it. I can take any other pics you would like to see. Thank you 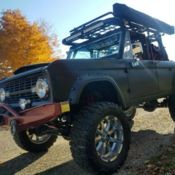 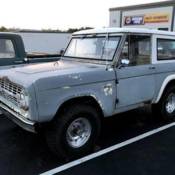 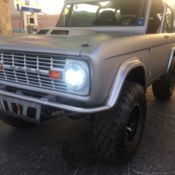 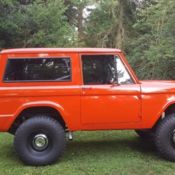 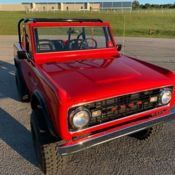 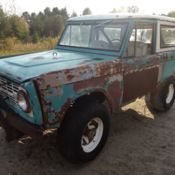 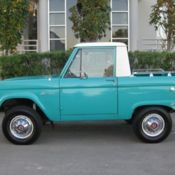 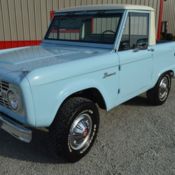 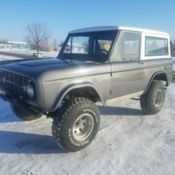 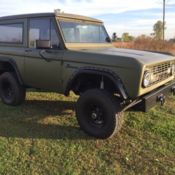