1995 Ford F-150 XLT. Condition is Used.
Truck has a 119k on the body and new long block replaced by the previous owner. The engine comes with a transferable 4 year/unlimited warranty. I have paper work for it. The truck is all original, no mods or goofy crap done to it.The paint is original and overall is a 7-8 except for a few rust spots that Iâ€™ve included in the pictures.The interior is complete and a 7-8. No tears in the seat or cracks in the dash.The truck has new front radius arm busing and a few other bushings. All new Nitto tires as well. The front end was aligned when the tires were installed.The rear of the truck has been lowered slightly with lowering shackles.New battery and cables, new larger Ford racing ignition wires, higher output ignition coil, new distributor, new brakes front and rear and bunch of other miscellaneous parts that I bought but havenâ€™t had time to install 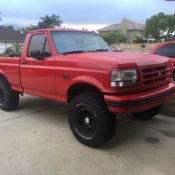 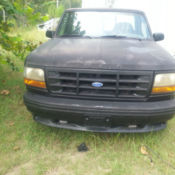 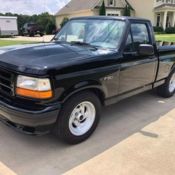 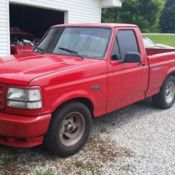 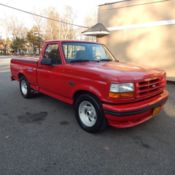 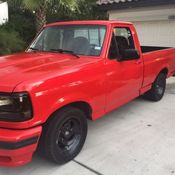 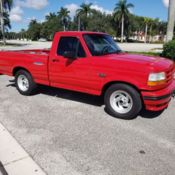 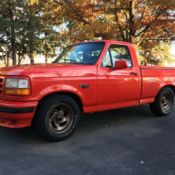 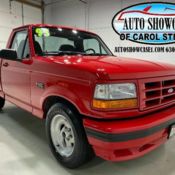 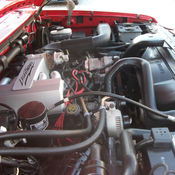