Now that summer is here & temperatures are constantly rising! I cant think of anything suited better for the season than cruising this pony down the freeway while simultaneously experiencing total nostalgia!

This Ford is the product of a noteworthy collector who began a respectful restoration several years ago.

The car was originally delivered to a popular Ford Dealership in Illinois that actually is still up and running.

History and some evidence points to it being utilized as a daily driver for approximately a decade. However sometime in the early eighties it was sidelined and was subsequently put in storage.

Several years later the next lucky owner came across it and placed it in his stable.

Once the changing of the guard took place he immediately began an honorable restoration that wouldnt commence for approximately seven years.

Although I have been called picky by many I have no problem saying the car is nice and ready for total enjoyment.

The original color on the car was exceptional (Nightmist Blue Poly - K code). However the new color is much brighter and everyone seems to absolutely love it!

I for one am happy the switch was made to (2017 Challenger B-5 Blue)! The color really needs to be seen in person to be truly appreciated! A touch of chromabase pearl was incorporated to the material so 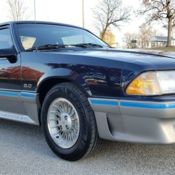 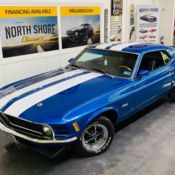 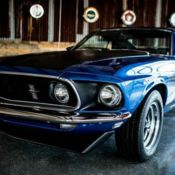 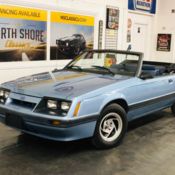 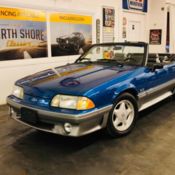 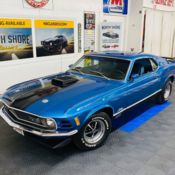 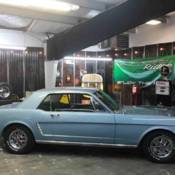 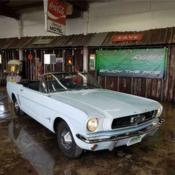 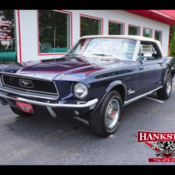 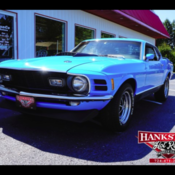