The 1990 Ford Mustang LX offered here is an extremely rare 7-Up Mustang. The 7-Up Mustangs were actually just a special edition Mustang from Ford that was powered by a 5.0L V8 engine. The engine was replaced in 2009 with a crate motor that is the same as the stock motor. The 5.0L V8, which came out of the Mustang GT, produced nearly 225 horsepower which mated to a 5-speed manual transmission makes for a fun spirited driving car. Although... many folks call these 7-Up Mustangs, including us simply because that's how they're identified, the truth is, the 7-Up thing never happened. They proposed it, but canceled at the last minute, leaving Ford with a few Emerald Green with White soft top LX 5.0 convertibles lying around. On went, the Special Edition badges and a legend was born. Paired with the Emerald Green exterior is a white leather interior. All of these special edition Mustangs were equipped with the special-value package consisting of cruise control, A/C and a premium sound system with AM/FM radio and a cassette player. This rare Mustang is one of only 1,360 7-Up Mustangs that were produced with a manual transmission. Now is your chance to buy a rare car with a unique backstory that is a true joy to drive. Please call or email with any questions or for additional information. 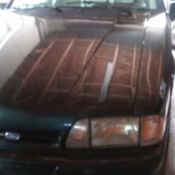 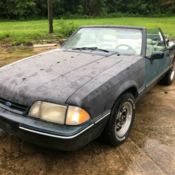 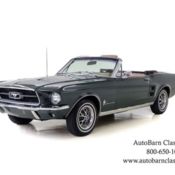 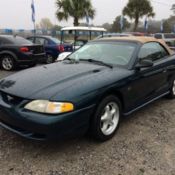 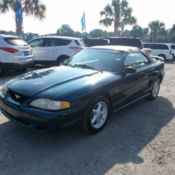 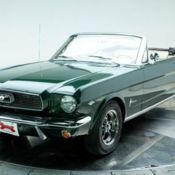 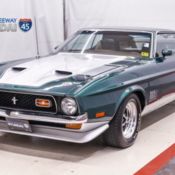 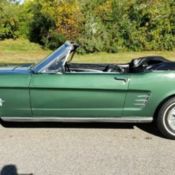 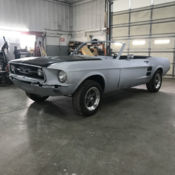 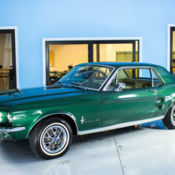