Interesting history on this factory RED with parchment PONY interior. This fastback was sold new in California, and wound up in Binghamton way back in the mid 70's where is was parked for over 35 years. I got the car and painted its original sheet metal, with the exception of a fiberglass deck-lid, Shelby hood, and new front fenders that were bought right from Ford back in the 70's. There is about 56,XXX miles on the car but of course other than it sitting for so long, I have no proof that that is actual. The car is a nice mostly original sheet metal car, but it is old and was NOT restored. It is a nice local car show/driver. The motor was originally a "C" code 289 2V, it now has a 302 J code 68 302 4V that was out of a 68 Shelby GT350, also it has a AOD automatic which makes it nice on the highway! Many, many, many new parts. For example, last year I added power disc brake, a new front end, (upper/lower control arms, new tie rod ends, new power steering hoses, along with the new engine/AOD transmission). The body has most of its original sheet metal. The Shelby Hood was installed in the early 70's as well as the rear deck lid.
This car is very solid underneath but keep in mind it is not restored, the car is not detailed like a show car, but can be done easily. It is not perfect, but it is a nice straight car.
I have a trunk size box of extra parts that will go with the car.
A note on shipping, I will assist with the pick up of the car, but you must arrange all shipping and costs associated with shipping. The car will not be released until it is paid in full and I see the cash.
I have explained the story on this car to the best of my knowledge, I have no way to know what the car's history is previous to my ownership, thus I am not responsible for anything that may or may not have happened with the car previous to my ownership.
If you have a question, ask it, and not after you bought it. You are welcome to look at the car, and I will try to email additional pictures. Since I used the max number allowed, I can text them to you. I will not allow the car to be picked up before I see the cash either fully in my hand or in my bank. 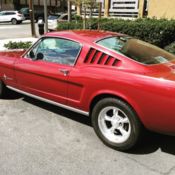 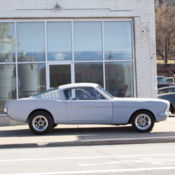 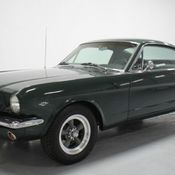 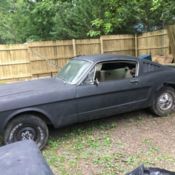 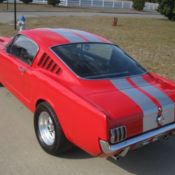 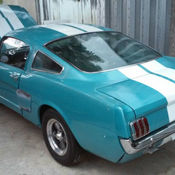 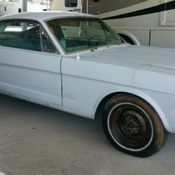 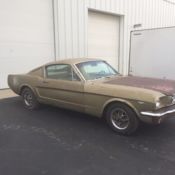 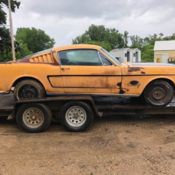 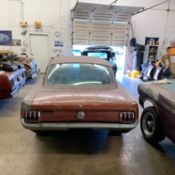