Very solid and intact subframe, floor and trunk Lots of new suspensionWikipedia Information"The Ford Mustang began production five months before the normal start of the 1965 production year. The early production versions are often referred to as "1964 models" but all Mustangs were advertised, VIN coded and titled by Ford as 1965 models, though minor design updates in August 1964 at the "formal" start of the 1965 production year contribute to tracking 1964 production data separately from 1965 data with production beginning in Dearborn, Michigan, on March 9, 1964; the new car was introduced to the public on April 17, 1964 at the New York World's Fair.""Introduced early on April 17, 1964 (16 days after the Plymouth Barracuda), and thus dubbed as a "1964" by Mustang fans, the 1965 Mustang was the automaker's most successful launch since the Model A.Several changes were made at the traditional opening of the new model year (beginning August 1964), including the addition of back-up lights on some models, the introduction of alternators to replace generators, an upgrade of the six-cylinder engine from 170 to 200 cu in (2.8 to 3.3 l) with an increase from 101 to 120 hp (75 to 89 kW), and an upgrade of the V8 engine from 260 to 289 cu in (4.3 to 4.7 l) with an increase from 164 to 210 hp (122 to 157 kW). The rush into production included some unusual quirks, such as the horn ring bearing the 'Ford Falcon' logo covered by a trim ring with a 'Ford Mustang' logo. These characteristics made enough difference to warrant designation of the 121,538 early versions as "1964" Mustangs, a distinction that has endured with purists."American Dream MachinesAt American Dream Machines, we typically have over 100 quailty classic cars and trucks in stock and for sale. We have everything from Corvettes to Cadillacs, Camaros, Mustangs, Mopars, GTOs, Chevelles, Bel Airs, Blazers and exotic sports cars. Our classics and muscle cars range from the 1950s to the 1970s. Our inventory is diverse and continuously changing and always growing! Our #1 Goal is to make you, our customer happy with the American classic and muscle cars we offer. We highly recommend that ALL CUSTOMERS call our knowledgeable, experienced staff and with Midwest values and have very detailed discussions regarding overall condition of any of our classics that you are considering getting in the drivers seat of. Our phone number is (515)-245-9100 and we are centrally located in the heartland of America, in Des Moines Iowa. American Dream Machines occupies the historic 41,000 square foot Packard Dealership. We are one of the largest full service classic car dealerships in the Midwest. We have over 10 active Mechanic hoists, a body shop and detail bays that are used by our technicians to inspect, repair, upgrade and detail our cars so that they are ready to be delivered to your driveway. Please give us a call and we will be happy to help get your dream car to almost any location worldwide! ALL OF OUR PICTURES AND VIDEOS ARE REAL, ALL THE WAY AROUND! We photograph our cars in our professional photo studio for the best possible image accuracy and representation of the cars. We do this because of our commitment to the authenticity and quality of the cars we sell and commitment to our customers. We are very proud of the name American Dream Machines and it is a registered trademark for our company. 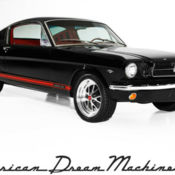 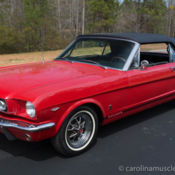 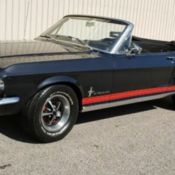 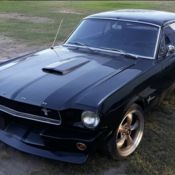 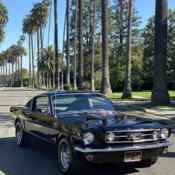 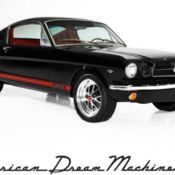 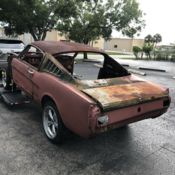 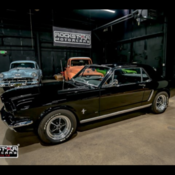 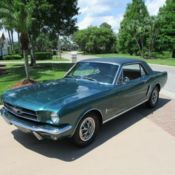 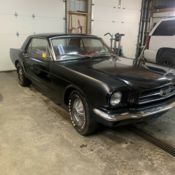