Priorities change. I am listing my 1963 F100 for sale after 33 years of ownership. To the best of my knowledge I am the 3rd owner. I bought it from a Navy buddy in 1986 (in Idaho) who owned it for 9 months after buying it from a farmer. It was my daily driver in Idaho and California for about 7 years. I've traveled so much with my jobthat it has been in and out of storage in 4 states. I was told it was a 63 but someone mentioned the VIN means it's a 62. I am not a VIN expert and research did not help. The title says 63 but if it is indeed a 62 that could be changed. I have a maintenance record for this vehicle including the paint job in 1992 which still shines. I am sure I don't have everything that was done but what I have I will share. It has dual fuel tanks for a range of 400 miles. There is a tank switch over in the cab. Horn (via switch), wipers, heater motor, gages, odometer, all work. 2 backup lights are installed. Radio is new. Tires are new and so are the windshield and back glass. New radiator and alternator. The clutch was replaced. Brakes have been done. Rear end and transfer case have been rebuilt. I have not had the hubs locked in since 1992 when I left Idaho and have no intention of locking them in again. I would not recommend this be used as a 4x4 but that would be up to the buyer. Ford did not make Unibody 4WD so this one was a conversion. I am not sure who did it or when but it was like this when both my friend and I owned it. The engine was rebuilt in 2007 but I only put around 1400 miles on it since then. It has a manual choke. The outside temperature determines the position during start up. I start it nearly every week and run it sometimes around the neighborhood. It has an MSD electronic ignition and was recently tuned by a local shop. It is a 4 speed with first being a granny gear. You start out in second. Reverse is up and all the way to the right. I pressure washed the underside and coated it with rust conversion paint. I can't remember the name but I know it was $80/gallon. It also passed the annual Texas inspection. Driving takes some getting used to since it is manual steering. To me, this truck belongs back in Idaho, Montana, Wyoming or some other wide-open state. Please ask questions. The best thing would be to come and see it so I could show you everything. The truck is presently in Frisco, TX. Thanks. Obviously, no warranty. I am selling locally as well so I reserve the right to end the auction early. 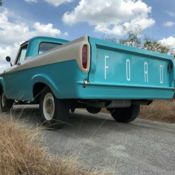 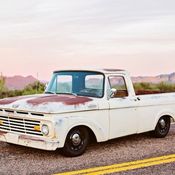 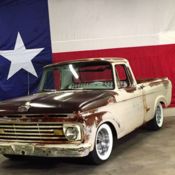 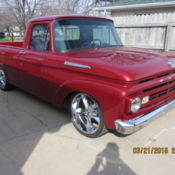 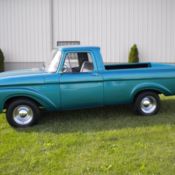 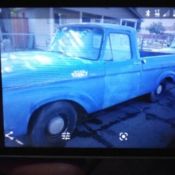 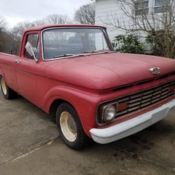 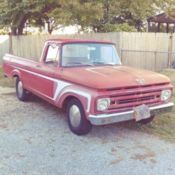 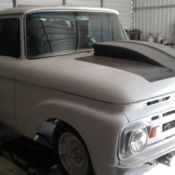 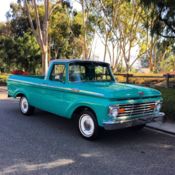