1969 Mach 1 numbers matching MCA Gold first place national concours winning car. San Jose built with 351 M code 4V intake factory. Fold down rear seat. Car was restored from a 99.9999% rust body with only the battery apron replaced with NOS piece. Car was a complete nut bolt restoration in early 1998. Car has had every NOS trim piece placed on it at time of restoration including the hood pins and both bumpers. Has NOS dash pad as well. The door panels and steering wheel was not replaced and are original. All glass is carlite. The rear spoiler is original but the front chin spoiler I believe was aftermarket as well as the rear slats. Car has had around 2500 miles on it since restoration. Have build sheet and ton of other paperwork to go with the car including first place MCA Gold National show. I have several top 5 no place was givin fi=or three of the mustang birthday celebration shows that included ALL 69-70 class cars. This car stands for itself and speaks purist. I also have the correct nos heat shield in mint condition that goes with the car, but not installed. The car has all the documented paint stripes and markings from factory that was replicated when restoration was performed. ðŸ’¯ all original body panels. Car is been kept in a climate controlled garage and in a car jacket bag. Car has never been washed or in rain since 1998 restoration. Can get more pics upon request, but its still not nice enough to get it out of hibernation quite yet. I have owned since august of 1990, the only Reason for selling is because our geographical area is not suited for a car of this caliber and It kills me to not be able to enjoy it as it needs to be and shown off. Never ever planned on selling but here she is. Payments will be cash! Cash is how I built it and expect that back from it. NO excuses. Thanks 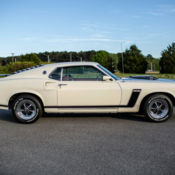 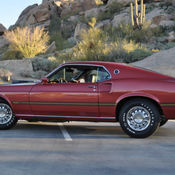 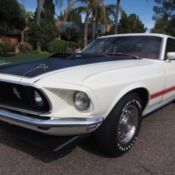 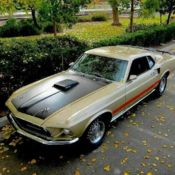 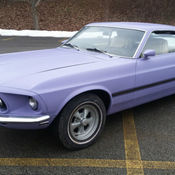 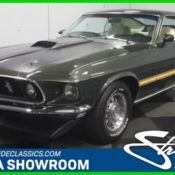 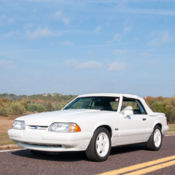 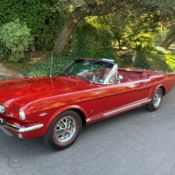 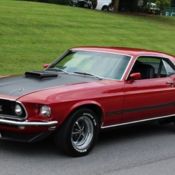 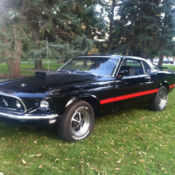