GR Auto Gallery is pleased to present this 1986 Ford Ranger painted in a very subtle dark red with a 460ci Big Block V8. This '86 may be set up for the drag strip but is just as much fun on the streets. An extensive amount of work has been added as for some nice performance upgrades which include; 9 inch rear end, Detroit Locker 3555 gear, B&M Pro Ratchet Shifter, MSD Digital 6AL ignition kit, Hoosier Quick Time Pro...Â 29x14.50-15LT rear tires and Nexan SB-802 165/80R/15 front tires, Weld Racing wheels on all four corners, RJS Racing harness for both seats, Custom interior and carpeted bed, Tonneau cover for the bed, and a spare tire (Weld Racing Wheel Cooper Trendsetter SE). Along with this build does come with a lot of extras; 2 extra front fenders, extra headliner, extra MSD Digital 6 Plus Programmable 2 stage box, Magnetic Pickup, Extra MSD Blaster 2 Coil, Extra Weld racing wheel caps, Extra electric radiator cooling fan, 2 full vehicle exact fit dust covers and various other extra parts as well. This is truly a complete package and a very tastefully done build. Please call or email us today for more information. Ford began production of the model year 1983 Ranger on January 18, 1982 at the Louisville Assembly Plant, hitting showrooms in March. Available engines were the 72 hp 2.0 L and 82 hp 2.3 L OHC four-cylinders, a four-cylinder 59 hp 2.2 L Mazda/Perkins diesel, and a 115 hp 2.8 L Cologne V6. In 1985, a Mitsubishi-built 2.3 L turbo-diesel with 86 hp replaced the Mazda diesel engine, and in 1986, the 2.8-liter engine was replaced with a 140 hp 2.9 L Cologne V6. The SuperCab was introduced in 1986, offering an extra 17 inches of storage space behind the front seats, with a pair of jump seats available as an option. Also in 1986, the gauge cluster was modified to allow fitment of a factory tachometer. A lot of the parts of the interior such as the steering wheel, door handles, and the window cranks were similar to those in other Ford vehicles like the Bronco, Escort, and the F-Series. To see over 80 photos of the car, including under carriage please visit our website br/- 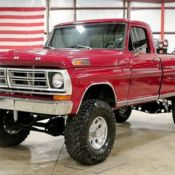 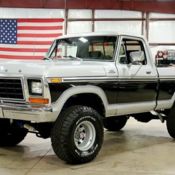 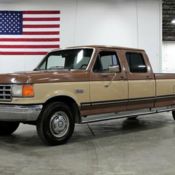 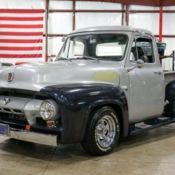 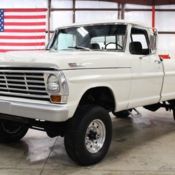 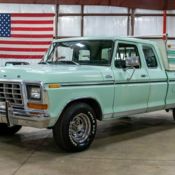 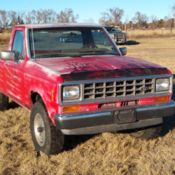 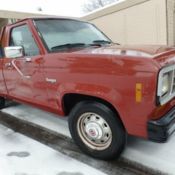 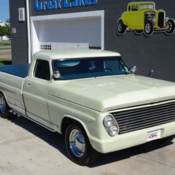 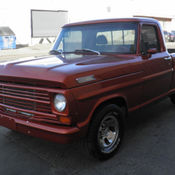