Touting big-truck toughness but the riding smoothness of a Ford passenger car was the calling card of the 1964 Ford Custom Cab Pickups. Two stage rear springs and a long wheelbase along with cab components such as all welded design for fewer squeaks and rattles. 38 lbs. of insulation to help seal out heat and noise and husky double-wall doors. The double side-wall Style side box was also the strongest ever.

This truck was used as a Family Farm truck for years. Used to pull the hay wagon and equipment around was finally parked for a newer Farm truck with an automatic to use. The truck has been parked since then. To check on the motor I installed a new battery and just like that the truck turns over freely. With little effort this truck can be road worthy. The truck has surface rust as can be seen. Minimal rust elsewhere. The Jack and Tools are still in the Sidebox. Feel free to call with any questions. 256 335 9415 It is for sell locally and have the right to end early. 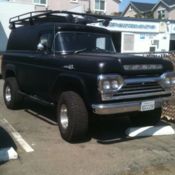 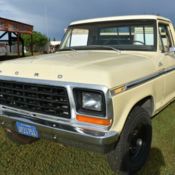 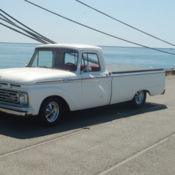 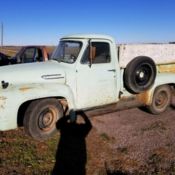 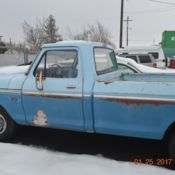 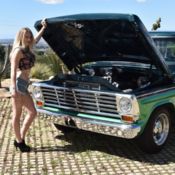 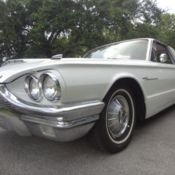 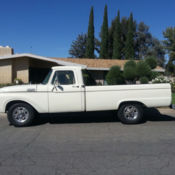 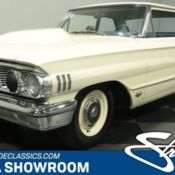 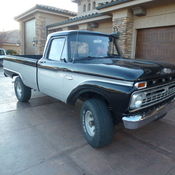