The Bonus Built ford or First Generation F-series was the first post war designed and built trucks. It had a wider cab 6 Ã‚Â½ bed sun visor and passenger taillight. These were pretty big feats for trucks in the early years. Especially when trucks were typically for industry and heavy hauls not for the mass consumer. They came with a variety of engine configurations and the First generation was built through 1952. This particular F1 is far from original and goes down the road probably quite a ...bit smoother and faster than originally built. This stunner comes equipped with a crate 350 GM and Turbo Trans. The current consignor purchased the vehicle back in 2009 and although it was complete there were several things that were not up to his standards and at that time. The body work and paint has since been re-done and the fenders and running boards have been replaced with high quality fiberglass units. It has a Mustang IFS with Coil Over suspension power disc brakes front and rear newer aluminum radiator for improved cooling all new pump and belts in 2012. This F1 is for sure dialed in and starts runs and drives near perfect. You could not build this truck for Ã‚Â½ the asking price. To see over 80 photos of this car including under carriage please visit our website 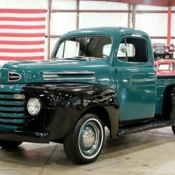 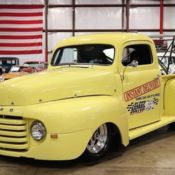 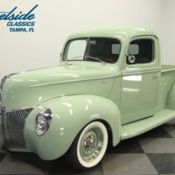 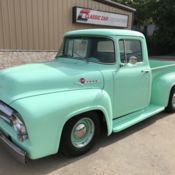 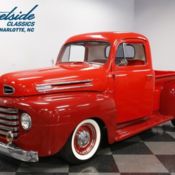 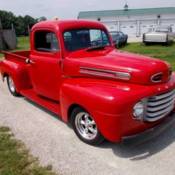 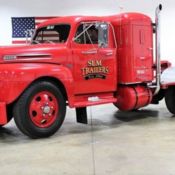 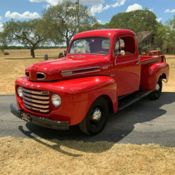 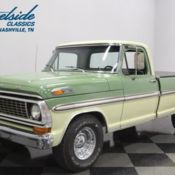 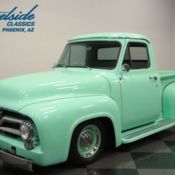