As a rarity, this Mustang also warrants a bare metal nut and bolt restoration at some point. I have only found 1 other pre-launch (Before April 17th) Black on black "D" code 4 speed and it had A/C, Power Steering, etc. Of the >15,000 Mustangs built before April 17th, a large percentage of the first run were Red, White or Blue (it's true, look it up). ALL colors were made through April 17th, but cars were built in Batches according to color, engine and DSO. There was also a shortage of v8 engines (Falcon, Fairlane and Mustang as well as full size lines, shared the 260/289). A large percentage of all early cars were the "U" code 6 cylinder.Also, a large percentage of Convertibles were built. Keep in mind that Ford intended to build around 8,000 Mustangs before April 17th to provide ONE for each Ford dealer nationwide (and Canada).
In addition, a dozen or so convertibles were built for the "SkyRide" at the World's Fair, Some of the 190 "Pace Car" hardtops were built before April 17th, and dozens of "Courtesy" cars for the press, Mustangs for the "Mustang Road Rally" for the press (from The New York World's Fair to Dearborn, Michigan), as well as cars to Alan Mann Racing, a Convertible (or 2) for James Bond's "Goldfinger", and Mustangs for Display at Hotels, Airports and special events! That means that pretty much all 15,000 Mustangs built before the April 17th Launch were "Purpose Built" either for a dealer to display and sell, for "Special Purpose" or to support the Launch!
For more information, there are several good books about the development of the Ford Mustang. Bob Fria's book "Mustang Genesis" is a great read. Bob owns Mustang serial #2 (A blue hardtop). Mustang serial #1 is in the Henry Ford Museum in Detroit Michigan.
I LOVE this Mustang. It's "One of those cars" I will probably regret selling. I just bought a commercial shop and decided to sell a couple cars to offset...Front license plate DOES NOT go with the car (It is orginal to my 1968 Firebird, put it on the Mustang a while back). Also, if you are not from Washington State I will probably keep the Wa plate on the back (can be registered to another car here in Washington).
CLEAR TITLE! I will help with shipping. Bid with confidence!

More photos at Flickr.com search Driverinmyhead1 in people, you will see the Mustang photos.

Car is soldAS IS, Where is. I will help with shipping. Deposit is required within 24 hours of auction close. Full payment must be made within 72 hours in the form of a "Cashier's Check, Cash in Person, or a wire transfer.
* Free shipping anywhere in the CONTINENTAL USA with "Buy it Now". I will pay for shipping with a "Buy it now purchase". I will use Montway Transport on an enclosed carrier. I will assist in loading vehicle and send all info to buyer. Buyer must pay for Mustang in full and have car insured before shipping. Thanks.On Aug-04-17 at 02:08:41 PDT, seller added the following information:

Buyers outside the USA, please contact me before bidding. Thanks!
*
8 Minute Walk Around Video on YouTube:
Type in (Or copy and paste) the Ebay listing number into YouTube search: 182701186267
* 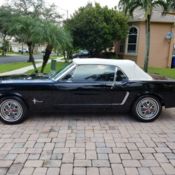 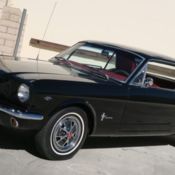 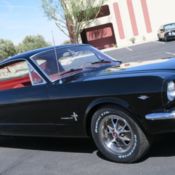 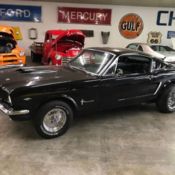 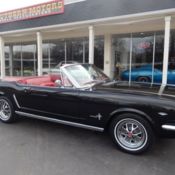 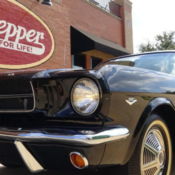 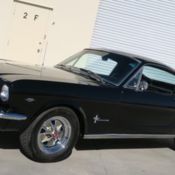 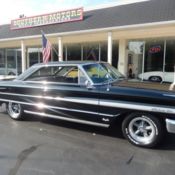 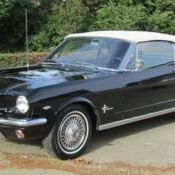 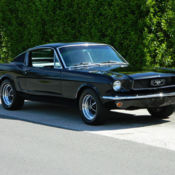