This car started out of the San Jose California assembly plant. The previous owner bought a 1967 Shelby that was wrecked in 1967. Parts were used to build this car. The fiberglass Shelby hood, the trunk lid and scoops are authentic. The roll bar has the thin injected rubber padding on it like the originals with the belt retractable tabs up top.
The dash pad is not yet installed but is included with the car. Other than that, the car is just in need of some TLC to make it a very nice Shelby GT350.
This car with its inboard headlights gets the looks. You can't beat this look with its pure muscle car stance!
This 289 V8 engine runs strong with its AOD transmission. The engine has 26k miles on it since its rebuild. No leaks to be found. Lots of power and has that true Shelby sound attributed to the long tube headers and new aluminized Flowmaster exhaust.
This car has been sitting in storage for the winter and will be detailed before sold.
I reserve the right to end this auction and sell this car early as this car also being shown locally.
CODES:VIN # 7R02C171301Body 63A, Color M, Trim 26, Date 20A, DSO 62 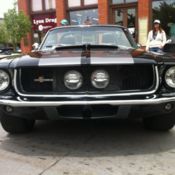 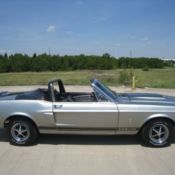 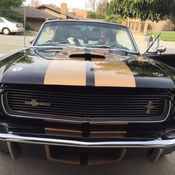 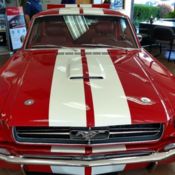 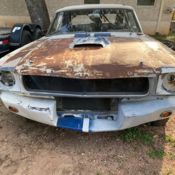 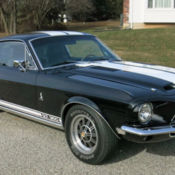 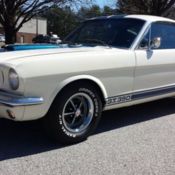 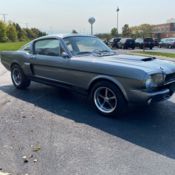 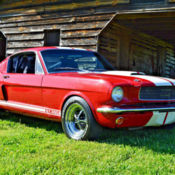 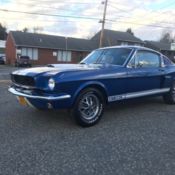