This is a No Reserve auction & goes to the highest bidder just the way an auction should work.I do have it for sale locally, but I will change the ads once I receive a bid on this auction.When the bidding starts, I will not end the auction early & I will consider it sold. Happy bidding!!
1978 Ford Ranger F150 Explorer with a clear Texas title. Title is not in my name, but it is signed with no dates.
Running driving project with a 302 V8 & 3 speed auto trans 2WD.It shows 49,100 miles on the odometer, but does not have a 100,000 digit, so I don't know how many actual miles is on the it.Motor has a miss fire. I haven't had it long. I got it in on a trade deal. It has been setting since 2012.Trans shifts good & fluid looks good.Blinkers don't work, heater & AC controls don't work.Has a few small dents & dings & missing one hub cap. One tire goes flat over night. The tires have good tread, but are old & have some dry rot.It has a new thermostat& antifreeze. I've only driven it about 15 miles or so since I got it running.
Very solid project for fixin up.All glass is good with no cracks or rock chips, also has no rust holes that I could see.I would recommendtrailering it home.
It's sittin at 745 S.Central, Hamlin Tx. 79520
Text or call 325-201-0922
After the PayPal deposit is paid you can pay the remainder thru PayPal friends & family if you need to. You can also pay the remainder in cash as long as it's not over 7 days after the end of the auction. The buyer is responsible for shipping or picking it up.I would recommendtrailering it. Remember all I've done is test drove after I aired up the tires & got it running.It can sit in my shop for up to a month while arrangements are being made to get it moved.It's sitting at 745 S. Central, Hamlin Tx. 79520If you want to view it in person or need additional info, just let me know through eBay or you can text or call 325-201-0922. Thanks, Shannon 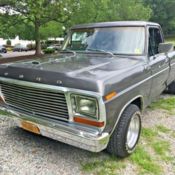 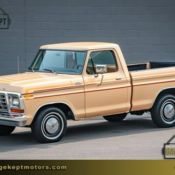 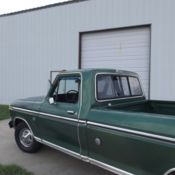 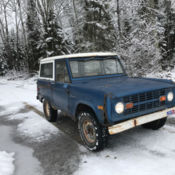 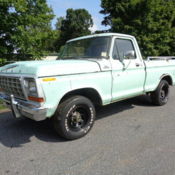 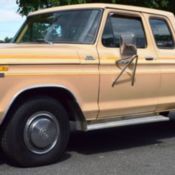 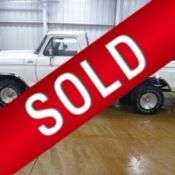 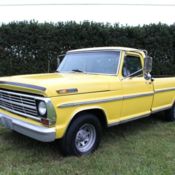 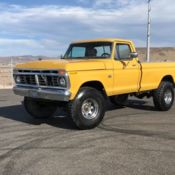 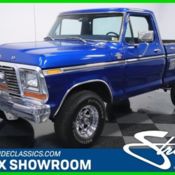