One of the rarest Mustangs on the planet, a well-documented fully restored 1970 Mustang Sidewinder Special, 1 of 40 made, 1 of 7 known to exist in the registry and 1 of 1 in the Marti report. If you are not familiar with the Sidewinder I would suggest going on the ponysite.del website for info and pics of this very car from the 70's. A picture of this very car also appears in the book 'Selling the American Muscle Car' by Diego Rosenberg which discusses the history of these cars and includes interviews with a former Ford employee who was the original creator of the Sidewinder Mustang. The car is also signed by the original dealer Jim Norman who sold the car brand new from his dealership in Primghar Iowa. The car also appeared in the magazine 'Muscle Car Review' from its attendance at Mustangs 50th anniversary in Vegas. I also have pics of the car as it was doing it laps around the Las Vegas Motor Speedway.

Sidewinder Mustangs options include: built on two days only in Jan. 1970, they all have the same DSO and sequence of VIN's (as the registry explains VIN's are protected and not given out), they all had 351C 4V's, competition suspension, 31 spline n-case, 3:50 traction locks, Boss rolled lip fenders to name a few things. This particular car was restored about 3 years ago with minimum mileage put on it since. The engine block is the correct DOAE-J, intake is DOAE 9425-L and heads are DOAE-N. Complete drive train was also rebuilt by a professional that has a two year waiting list just to get him to do the work. Pictures shows what work was done. For anyone that wants one of the rarest once in a life time Mustangs this maybe the car for you. You will probably ever own one of these one in your life and with only 7 to go around that doesn't leave too many opportunities open. 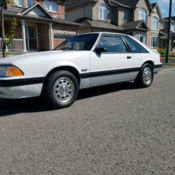 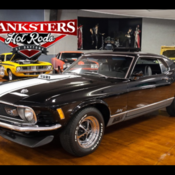 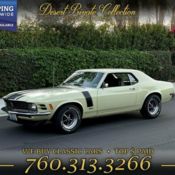 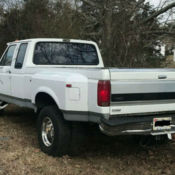 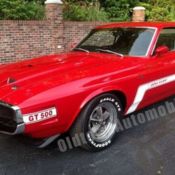 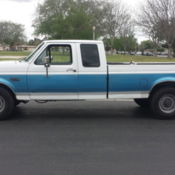 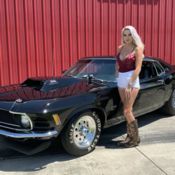 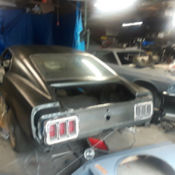 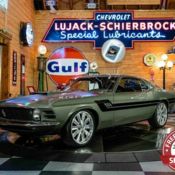 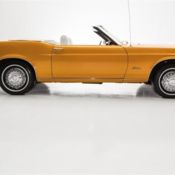