I found this car several years ago and bought it for the intention of parting it out. It had been sitting in a barn since 1981. Parked with just over 66,000 miles on it. It was all there including the painted rims and poverty caps but unfortunately, the 390 was stuck. After getting the car home and pulling off all big block pieces and 9" rearend out of it...... I noticed how solid it was with no rust holes in the floor pan or torque boxes. Very clean. Only one spot that was thin as a mouse nest has caused corrosion in a small spot under the rear seat on the drivers side. Some pinholes behind the rear 1/4's. Patina all along the top of the car as well as the rockers. I decided to put a 69' Fairlane 302 and C-4 init and make a daily driver. Put in an original set of front coil springs from small block torino. Also, put in an 8" rearend with 2:75 gears.

Car was optioned heavily from the factory. pdb, ps, air cond. rear window defrost, 390 Y-code, C-6, remote mirror, am radio. I now have a 68' 390 with automatic and 9" to put back into the car that can be purchased separately. 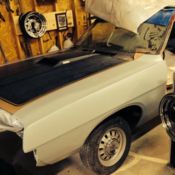 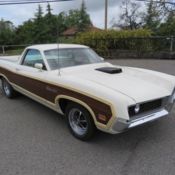 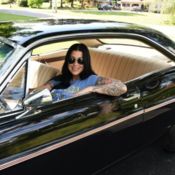 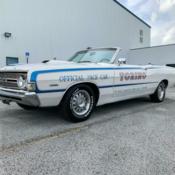 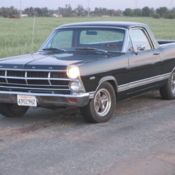 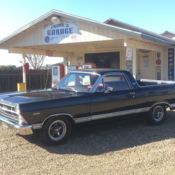 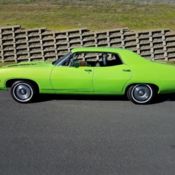 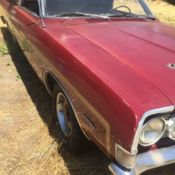 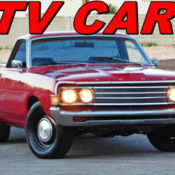 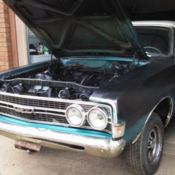