For sale is a nice old 1930 Model A FORD Standard Coupe. It runs great and is ready for you to drive and enjoy this summer.
This great old Model A was originally purchased by a sailor stationed in Norfolk Virginia in September of 1964. When he left the Navy and returned home to central New York he drove the Coupe home in the late 1960's. It was then stored away in a barn for over 40 years and stayed there until 2011.
Coming from Virginia the car did not see a lot of the rust through and rot that you normally see from Model A's that lived there whole life in central New York. As seen in the photos this was a nice solid straight old body to start with but like most old Model A Fords, both lower cowl panels needed to be replaced (butt welded in) with new cowl panels.
Both doors and the deck lid however were very solid with no rot of rust through.
It was purchased and removed from the barn in 2011 and a underwent a full body off restoration which was completed a couple of years later. All new wood was installed in the roof and around the back windows along with a new top. The rusty old floor pans were removed and replaced with new ones. The engine was rebuild with new pistons, rings, valves etc. and the drive train were restored. A new reproduction radiator and rebuilt leak-less water pump was installed.
This nice old original Coupe has matching frame and engine numbers.
I have over 90 photos documenting the whole restoration process along with all the receipts for everything that was replaced on the Coupe.
The wheels have all been sand blasted and powder coated prior to putting new tires and tubes on them. A complete new interior has been installed.
Please give Roger a call at (315) 409-9789 with any questions or if you would like to see this great old 1930 Model A FORD Coupe. 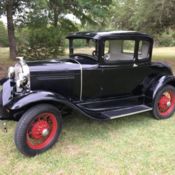 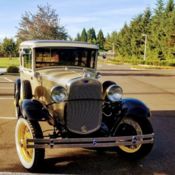 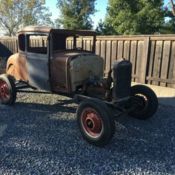 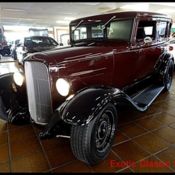 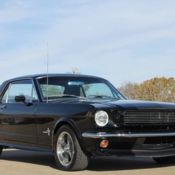 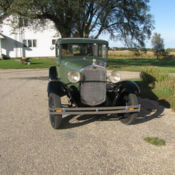 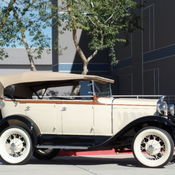 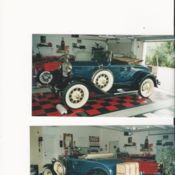 1930 Ford Model A Roadster FRAME OFF RESTORATION .. All Original Stock 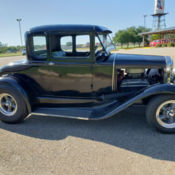 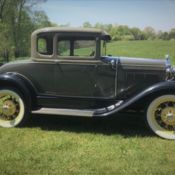