You are looking at a 1963 Ford Falcon convertible.

It is a automatic (on the column) with a straight-6 cylinder 170 motor with a single barrel carburetor.

Current owner bought the car in November 2009 with the plan to fix it up to drive it during the summers.

The car has been stored in a heated garage 8 months of the year since current owner bought in 2009.

The car is originally from Oregon. I live in Buffalo, NY.

The car has been driven sparingly: About 3000 miles a summer.

You will see that there is a parts catalogue for MAC’S Antique Auto Parts, which deals solely in antique Ford parts. They are a local company (to Buffalo, NY). I have been able to replace any part I needed.

The following is a list of work done to restore the car for the purpose of driving and using it:

I have changed the oil on the car every 1500 miles and take very good care of it.

It was restored in order to be driven, however, someone could make this a show car if desired. I am not finding enough time to use the car lately. I have had a lot of fun with it. It’s just time to sell it. However, I do want to get an appropriate price for it, and if I cannot I will not sell the car. 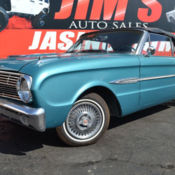 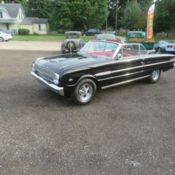 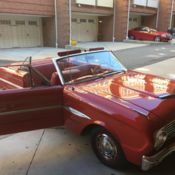 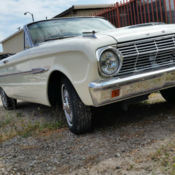 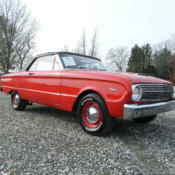 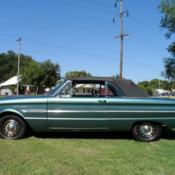 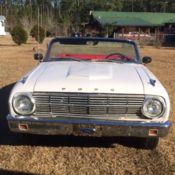 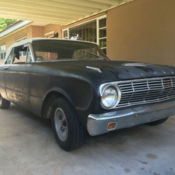 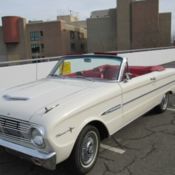 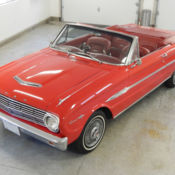