Just a day after buying the car I found the man who built the car. Don Pieper built the car in 1968 and raced it until 1972 setting local records in 1971, arl Satterly bought the car in 72 took out the roll bar added lights and two seats and had the car street legal for South Dakota drove the car a year or so and put it inside his display in Rapid City SD., here it sat until his death and auction unfortunately the driving suit and parachute displayed with the car all those years were not kept with it. I purchased the car from the man who bought it at Carls Auction he had seen the car when he was ten and fell in love with it. He took it to couple of car shows but never found out who built the ar. I was just lucky one of my friends who i sent a pictures to recognized the car and gave me Don's contact info and i called him. He asked if he could come and look at the car, said sure couple of days later he brought his wife and daughter up and pictures of the car back in the day and we swapped stories for two hours. It would be great for a *Jay Leno type* to contact purchase the car and put it back the way it was and even video and interview with Mr Pieper what a display........I just didn't want to see the car and the history lost. Thanks for your interest and thanks to Mr. Don Garlits for telling me to advertise it here if you haven't been to his great museum u ought to go........thanks Bob 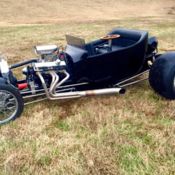 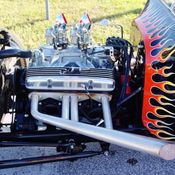 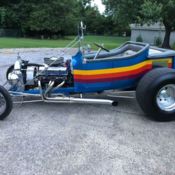 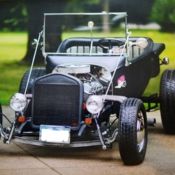 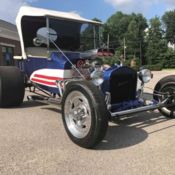 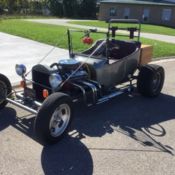 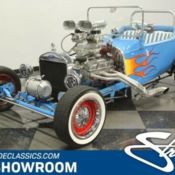 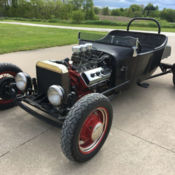 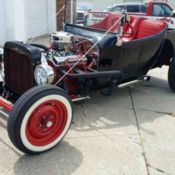 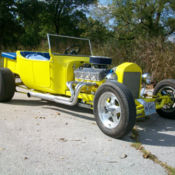