TheMondialname (French forworldorglobal) originated from Ferrari's motor racing history — the500 Mondialwas a successful lightweight sports racer of the early 1950s which was named to celebrate Ferrari's consecutiveFormula 1 World Championshipsin 1952 and 1953. The name was revived as Ferrari won theFormula 1 World Championshipsin 1975, 1976, 1977, and 1979. Conceived as a 'practical' Ferrari, the Mondial is a genuine long-distance four-seater, with sufficient rear head- and leg-room for children and smaller adults. It affords easy access via the long single doors, and has surprisingly good all-round visibility for a mid-engined car. The vehicle has a slightly higher roofline and greater all-round dimensions compared to its two-seater stable mates, resulting in a comparative weight penalty of around ten percent. 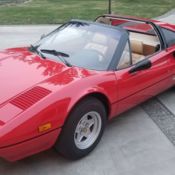 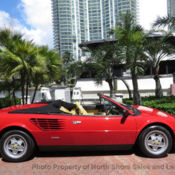 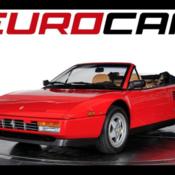 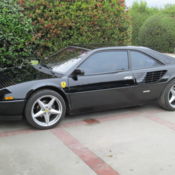 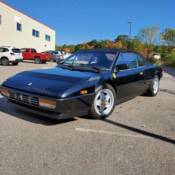 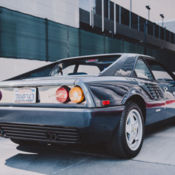 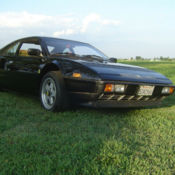 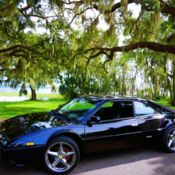 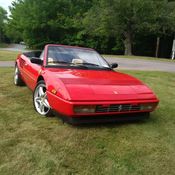 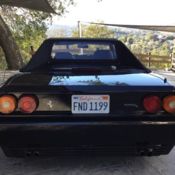