I'm selling my 1969 Dodge Dart that I've had since 1999. It is originally a 225 slant 6 car, color tan. Between 1999 and 2003 I made the following upgrades: 340 ci engine from a 1973 Challenger w/ cam by Hughes Engines, Holley 650 double pumper, M/T valve covers, MSD ignition. 727 transmission. 3:23 posi rear end. Disc brakes from early 70's A body. The car has been stored in a barn since 2003. The engine ran fine when parked, and had oil misted in each cylinder to prevent rust. It turns over by hand, but would need some elbow grease to start up again and unfortunately I don't have the time. The interior headliner has some mouse damage as seen in the photos. There are several other parts that are uninstalled or incomplete, but most all the parts are there to complete the build. The car does have some rust in the trunk and on one corner of the hood (which was stored off the car). Winning bidder will need to pick up with a trailer, winch will be required to load. Let me know if you have any questions! 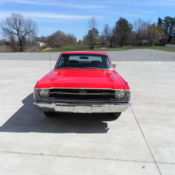 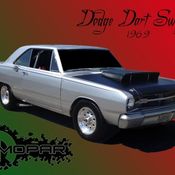 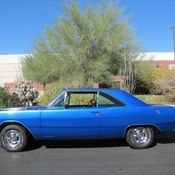 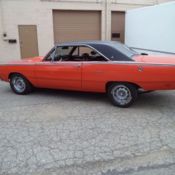 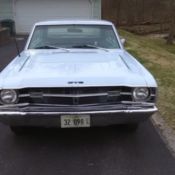 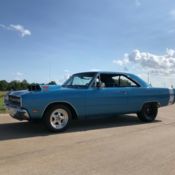 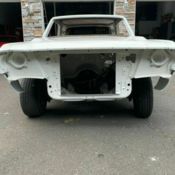 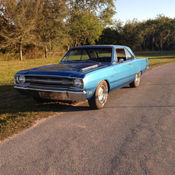 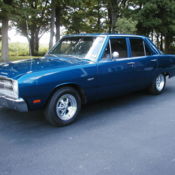 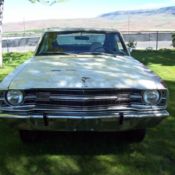