1970 Dodge Coronet Super BeePARTS CATthat has lots of good parts left. The cabin floor pans, front frame rails, torsion bar crossmember, and hood hinge areas are all rock solid. The trunk pan will need replaced. The rear frame rails are solid where they join the rear crossmember but the rear rails have rust about about 16” from the rear crossmember, which is an odd location. A previous owner laid a section of a replacement quarter panel over the original; they didn’t do a good job so the left quarter is probably not savable. The right quarter panel could be saved or cut off and used. The right lower quarter has rust through on the lower part of the skin (see pics). The dash and VIN plate are missing so no title on this one. The fender tag is present. The front sheet metal and engine bay is all super solid. Both fenders have some dents that could be worked out. The right fender has some rust in the dogleg that would need patched (see pics). The flat hood is super solid so it would be an excellent candidate to graft some N96 scoops onto it. The front lower valance has some dents but is solid (the last solid used front valance I saw on ebay sold for over $550!). I have good front and rear bumper cores that are included. Rear end is complete with single track differential and drum brakes. The AC condenser is present. The AC/heater box is in pieces in the trunk. It has a hard to find 1970 front bench seat in it that would be a good rebuildable core. The radiator support is straight and has never been wrecked. The doors are really straight/solid; they were acid dipped and epoxy primed. There is some miscellaneous trim/interior parts in the trunk. The trunk lid has some rust on the back edge of the lip but is quite savable. Does not have a VIN plate, title, dash frame, tail finish panel, etc. Several of the wheels/tires will be different as I used wheels/tires from my other cars to get this Coronet moved around. Car must be picked up within 14 days of auctions end. I accept cash only....no cashier's checks, wire transfers, etc. 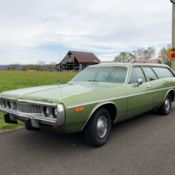 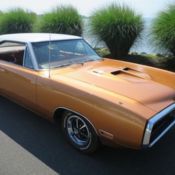 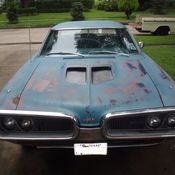 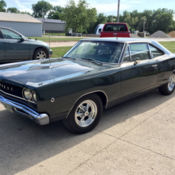 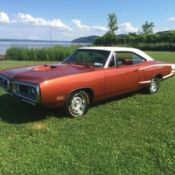 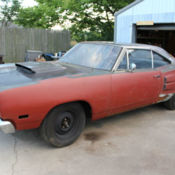 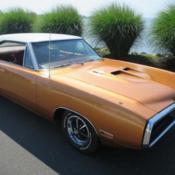 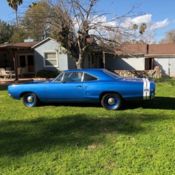 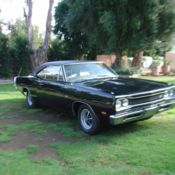 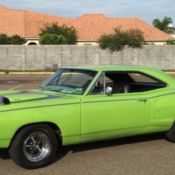