this 1941 wc army truck has been in Colorado since purchased from the army. used on a ranch and has been in a barn for over twenty years. needs restoration a seen in photos. no radiator but has the grill hood cowl. engine does not turn but open area were coved to protect which tells me it may be turnable. windshield frame looks great with original paint on bottom. seat bottom not original but have bottom spring set to throw in. extra light to replace the right side one. has pto attached but no shaft. has dents that can be hammered out. rust out behind cab that is common. latches and window cranks work. spring shackles look like have little wear. no title but have the original title that was signed over in 1968. that was not processed and he has since deceased. you may be able to get transferred. title used engine number which is still in truck. frame vin and vin plate match. has 104000 original miles. sold as is .buyer responsible for transport. can help load. 500.00 due through paypal. 48 hrs. balance check or money order. 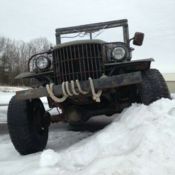 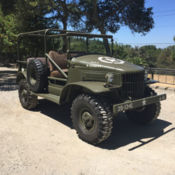 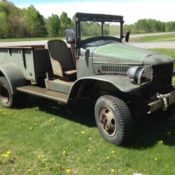 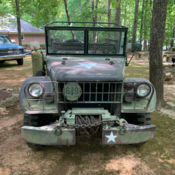 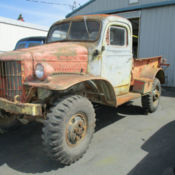 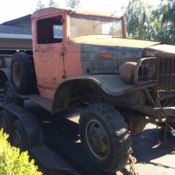 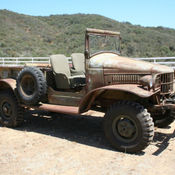 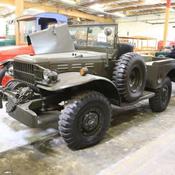 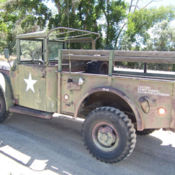 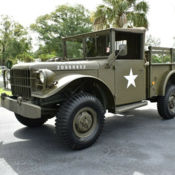