After many years of sitting, my uncle has decided to sell his 1978 280z car. I believe he has had it since, and was daily driving it up until about 4 years ago. He planned on restoring the car at that point, got himself a 1976 280z roller for parts (No title on this car, no engine, trans, interior, has been sitting here for 2+ years VIN#HLS30303022) Unfortunately now he is not physically able to restore. The 78 does have typical rust found with a Datsun, but not horrible. The 76 is pretty solid as far as a Datsun goes, I remember seeing some rust in the car, but not too bad. The 78 is a factory ac car. It does not run, but doesn't look like it would need much to get running again. This auction is for both cars, we can help store them while you figure out shipping arrangements. Please feel free to email us for more pictures. Low Reserve for 2 cars! 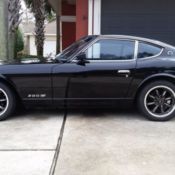 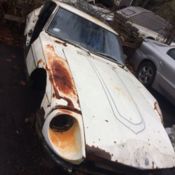 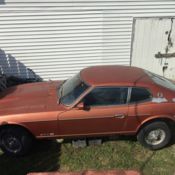 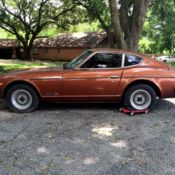 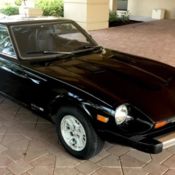 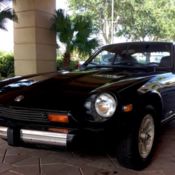 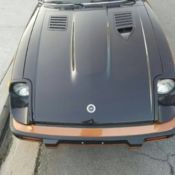 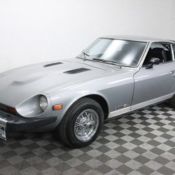 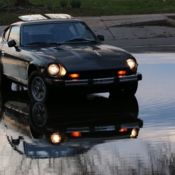 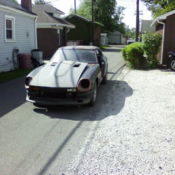