With its curvaceous exterior and iconic nose, the Datsun 280ZX coupe is one of Japan's timeless sports cars. We at MotoeXotica Classic Cars are pleased to offer this 1981 model, which was made in Nissan's Hiratsuka, Kanagawa, Japan in February 1981.

Dressed in Light Brown (code 842), the car's paint and trim are in overall great condition, however the sideview mirror housings show some blemishes and there are other, miscellaneous minor blemishes noticeable at close range. The glass panes are in great shape, except for the driver's sideview mirror, which is cracked. The car's lights are clear and intact.

This Z-car's bodywork is straight and solid, its engine bay is tidy, the battery looks great and the bumpers fit tightly to the body and the rear cargo area is in very good order.

The L28E is the enlarged 2.8L SOHC engine produced from 1975 to 1984 and equipped with flat top pistons. The E stands for electronic multiport fuel injection, provided by Bosch using the L-Jetronic system, and is one of the first Japanese produced vehicles to introduce the technology. For model year 1981, the L28E had a high quench head, raising the compression ratio to 8.8:1. Buttoned to the motor is a Borg-Warner T-5 five-speed manual transmission. Driver convenience features include T-top removable roof panels, air-conditioning, power steering, power four-wheel disc brakes with discs in front, power windows, rear window defroster and rear window wiper/washer.

Inside, the tan interior (code C), the tan leather bucket seats are in near-excellent order, with the matching carpet in similar shape. The headliner is in satisfactory condition and the two-spoke steering wheel looks great. The instrument panel has a full set of gauges, with the ancillary ones tilted toward the driver. However, the dash pad has multiple blemishes across the top. However, the inner door panels look good while the center console and shifter are in satisfactory order. Completing the interior is a factory AM/FM stereo with cassette deck.

The 280ZX was a complete redesign, retaining only the L28 inline-six engine and other driveline components from the 280Z. Both two-seat and four-seat (2+2) designs were offered. Compared to the more overtly sporting earlier models, the 280ZX was a much softer, heavier car, with less focus on driving and more on driver comfort and refinement. Softer suspension, better sound insulation, more comfortable seats, and ample equipment including high-end audio systems defined the new ZX. In the spirit of the times, emissions controls and aerodynamics were markedly improved over the first-generation Z-cars, while weight was down somewhat as long as the buyer did not pick much from the very long options list. The exterior design was evolutionary, less rounded and with better integrated safety bumpers. Many parts, including the rear axle and the power steering, came from the Datsun 810 luxury sedan. Most of the design effort went into the entirely different and much more modern interior. The car became a grand tourer rather than a sports car, particularly in the plush Grand Luxury versions.

Documentation includes original owner's manual, original sales brochure and a copy of the Haynes Repair Manual for the '81 Datsun 280ZX.

This car is currently located at our facility in St. Louis, Missouri. Current mileage on the odometer shows 93,385 miles. It is sold as is, where is, on a clean and clear, mileage exempt title. GET OUT AND DRIVE!!! 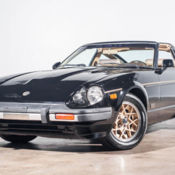 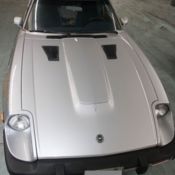 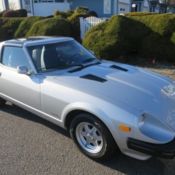 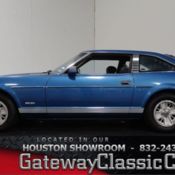 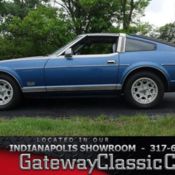 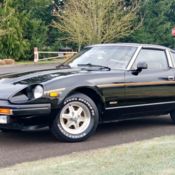 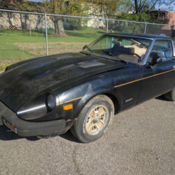 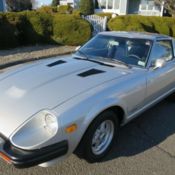 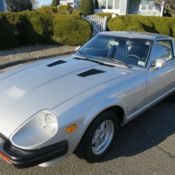 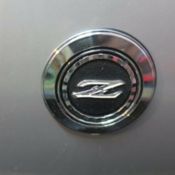