The first car is factory white with red interior, power windows, steering, brakes, etc.. The car is very complete and drives (in the yard) with a nice running 1968 440 in it. It has surface rust in places where the paint has flaked off but nothing serious. It is a factory cross ram car with the removable fender well plates to access the carbs. This car has been off the road and shop stored since the late 1970's. Fender tag, vin plate and clear title.
The second car is factory ruby red with black and white interior. This car has the chrome and side windows removed but included. It has the numbers correct 413 K stamped engine still with the 1964 K only 2408520 cylinder heads. The rams and headers have been removed and used on another project. It is a factory cross ram car as well with the removeable fender well plates. The seats were redone at one time in a cloth pattern. This car has been long term shop stored and has an incredibly nice body with paint that still shows luster. Fender tag, vin plate and clear title.
1964 K'S are readily available in the standard single 413 version, however the opportunity at 2 of the very few ram cars doesn't present itself every day. Both are clear title cars. Both roll and steer fine to load onto a transport trailer. 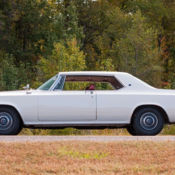 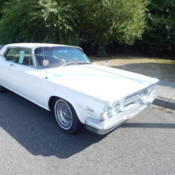 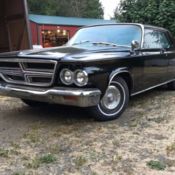 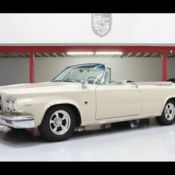 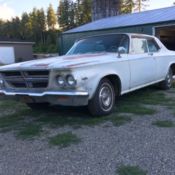 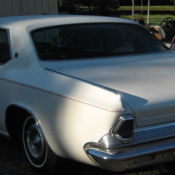 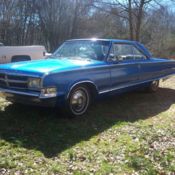 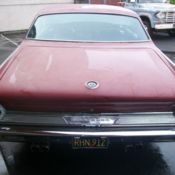 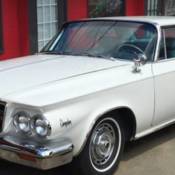 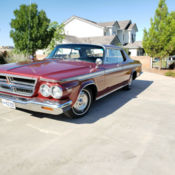