66 year old car. surprisingly good western body. I bought it for the good 331 hemi and the ultra rare four wheel disc brakes and was going to use it all on the 1919 Dodge speedster hot rod I'm building, but decided to go with a 1930's period hot rod build so now I won't use this. The car just came from New Mexico last month and has a VERY good body. Minor rust in the floors but nowhere else. The trunk is good. The super cool pull out spare tire tray under the trunk is good. The glass was knocked out and the complete interior paid the price. It's all there but in the upholstery is all shot. I got it with a BILL OF SALE ONLY but the VIN is good and I had a police check on it with no problem.I was told this car belonged to the Dean of the University of Texas. You can still read lettering on the drivers door. It appears that the car was originally red and then repainted black some time later. Pretty neat super rare car that was OBSCENELY expensive in 1952. I just don't have any use for it. The fender skirts are not included but everything else is.NONE OF THE OTHER CARS IN THE PICTURES ARE FOR SALE. Those pictures are from New Mexico where I bought it last month. It was covered in snow when it arrived here and went immediately into a garage so I haven't taken new pictures but nothing has changed.This is a NO RESERVE auction that I'll likely be taking an enormous loss on. I just don't need it.It's for sale/swap locally and this ad could disappear if it finds a home thereAlso, if it gets warm enough this week like it's supposed to, I may pull the engine and brakes and scrap the rest. Obviously I'll end the auction if I do that. 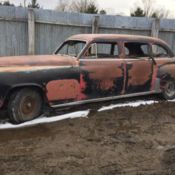 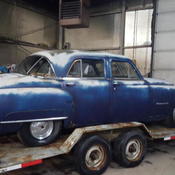 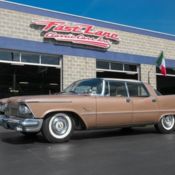 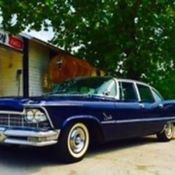 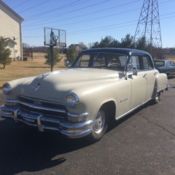 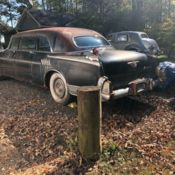 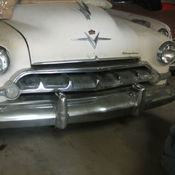 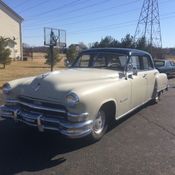 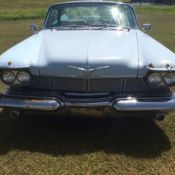 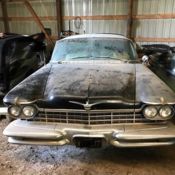