This1954 Chrysler New Yorker Newport Deluxe is in good condition with very minimal rust for this year. The Newport designates that it is a 2 door hard top with no post at the rear window and door. The two door Newport hardtop was the top of the 1954 New Yorker line and is extremely rare, with only 1,312 units manufactured for this model year and total between all model years just 4,414 units built.

While the Imperial was Chrysler’s true luxury model, the New Yorker was definitely a high end car, and the Deluxe added the more powerful version of the 331 “FirePower” Hemi V-8. The “FirePower” Hemi featured a four-barrel carburetor, a larger air cleaner, larger cylinder head ports and exhaust manifold outlets, larger valves, a different camshaft grind and dual exhaust that increased horsepower from 180 to 235 and torque from 312 to 330-lb. ft. The car features thetwo speed Powerflite automatic transmission, which in 1954 replaced the Fluid Torque Drive and Fluid Matic transmissions. The Powerflite made this car for a very comfortable to drive car over long distances, and there was a much lower loss in power from the previous two transmission options.


The Newport 2 door hard tops came standard with power steering and most had power brakes (which this car has).

This car has 97,358 miles on the original engine and transmission. The car does run but the fuel tank needs to be serviced. We started it and ran it off of an external fuel source. We did get the transmission to engage forward and reverse. We did not test drive it due to fragile wiring currently in place, which we recommend replacing along with converting from 6 to 12 volt. We are a full service shop so the buyer can arrange for us to perform this work before the car is delivered. (Separate from the winning auction price)

As shown in photos we just put in new carpet, along with patching a small hole in the rear floor pan. We completely rust stopped the entire floor plan before installing the carpet. The interior was upgraded by the second owner – door panel and factory seats covered in new vinyl. 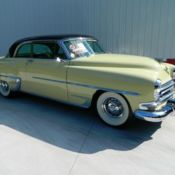 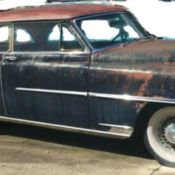 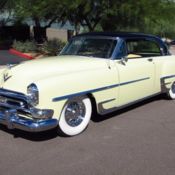 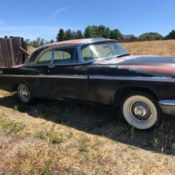 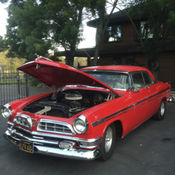 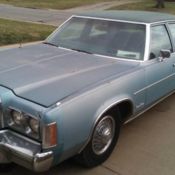 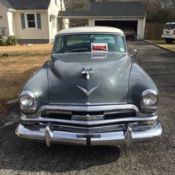 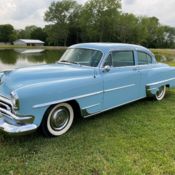 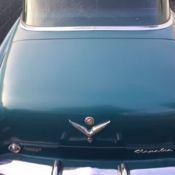 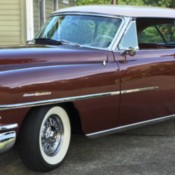