Hi folks, this is one of the nicest 1993 ZR-1 Corvettes in captivity! This car is production #341 out of 448 ZR-1's produced in 1993, and one of only 26 white ones produced in 1993. Has both factory tops (painted & glass), near new & correct Goodyear Eagle 275/40 ZR-17's on front and 315/35 ZR-17's on the rear. It's evident this car has been garaged it's entire life. Paint has virtually no nicks, scratches. or stress cracks, and it shines like the day it was built. Interior is impeccable, no leather cracks, no discoloring, carpet shows no matting, and door panels still look new. Car runs, drives, and performs as it did when it was new. A/C blows cold and the overall feeling of this car is "tight". And yes it does have the valet key on the dash for that extra 100HP. Comes with the laminated build sheet and laminated window sticker which shows it sold new for $67,000.00, NADA classics value this car @ (average value $29,000 while high value @ $42,000. This piece of history will only go up in value because of its condition & the VERY few built! Do your research on the motor and specs & such as it is to much to type but it is all original (other than the radio). Also comes with the brief case of all the manufacturers info--like catalog size. Specs say top end is 181, bet it will do that alright! I reserve the right to end auction early as it is for sale locally. Also there is no warranty or guarantee implied or expressed and everything stated is my opinion (but this car is awesome). Any questions feel free to shoot me an email (serious bidders only). PS It is insured with Berkley classics with a total loss value of $35,000.00 and that # has to be agreed upon between carrier & owner so ya know they won't insure something for more than it's worth! Thanx for you time, Galen 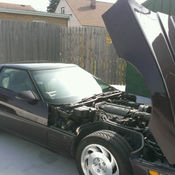 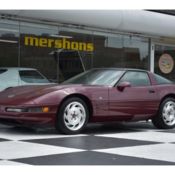 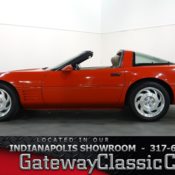 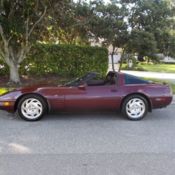 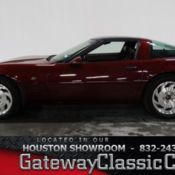 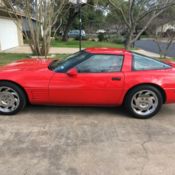 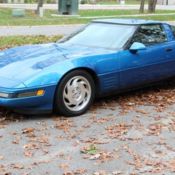 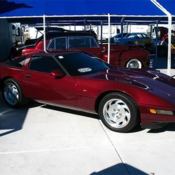 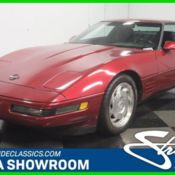 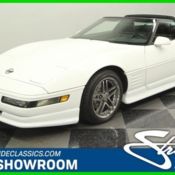