This mint, Numbers Matching, 1956 Chevrolet Bel Air is powered by a 265ci 225HP V8 Engine, paired with an Automatic Transmission, and only has 39,806 miles! This beauty and multi-award-winning Chevy is shown in an Onyx Black Exterior, with a Charcoal and Ivory Leather Interior. This classic has always been garage kept in a climate-controlled environment.

6-time Classic Chevy Winner of International, National, Platinum and Gold Awards in the Jr and Sr Categories. This car is the recipient of an extensive body-off frame restoration that was completed in 1996. This restoration that incorporates factory style markings and is highly detailed from undercarriage to the interior and engine compartment. The train (engine, transmission, and rear end) were rebuilt to factory specs. Nothing was added to the car that did not come with the car originally, which includes items that would have been used to enhance the safety and comfort while driving, such as seat belts, power steering and power brakes.

From 1996 through 1999 this car was exposed to a life attending prestigious car shows, travelling via an enclosed trailer. There is no record available from 1999 to 2017. No idea as to the correctness of the listed miles. Due to the condition of the car, one must assume the mileage was accumulated prior to the restoration. There is no reason to believe otherwise. The excellent current condition, after twenty - one years from the time it was restored, is evident of being well taken care of and professionally stored in a climate-controlled facility.

Between 1996 and 1999 this Chevy was entered in six National and International Class shows and was awarded the following Awards and Certificates.

(Scroll Down for Additional Photos)

For assistance with Financing, Transportation, or Inspections please e-mail or phone Customer Support at 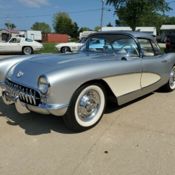 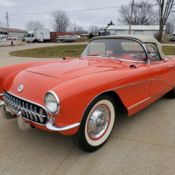 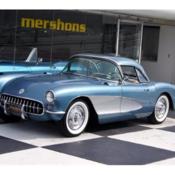 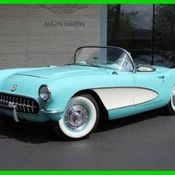 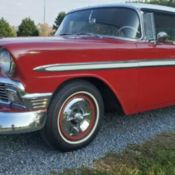 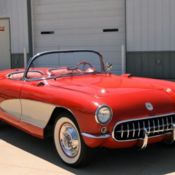 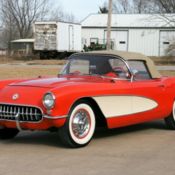 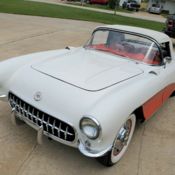 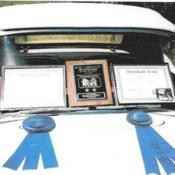 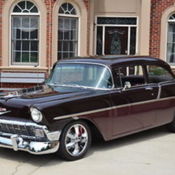