. 1967 Chevy Chevelle 4 door hard top. A very solid car that in my opinion could be a daily driver or restored. The color is not original. The car was green with green interior and the previous owner had the car painted burgundy and the interior changed to black. This older restoration appears to have been done by an amateur. There is rust coming out and rust bubbles are appearing. It looks like there was bondo used around the front and back windows as well as other places including the trunk. The car features the original 283 and Powerglide transmission. The transmission shifts hard when going into second gear but the car drives great and goes fast. The brakes, tires and battery are new. As previously stated, the body is very solid but bondo was used in the usual spots at the bottom of the front fenders and rear quarters, and the front and rear windows. The frame is solid other than surface rust, and I did not see any rust on the floor. The interior is in very good condition other than the front seat, which has started coming apart on the driverâ€™s side. Not original interior.I have a clean FL title that will be signed and provided upon clearance of payment and car will be released at that time.This vehicle is being sold as-is where is. It is not a perfect car and I am in no way presenting it as such. You are not getting a perfect car. It has issues which I have described above. As stated previously, the restoration appears to have been done by an amateur. I do not recommend trying to drive it a long distance.Winning bidder agrees to send a non-refundable $500 deposit via PayPal within 24hrs of auction end to reserve the vehicle at high bid, if the deposit is not received within that time, the vehicle will be offered to second bidder at the high bid. If you have no feedback or low feedback please message me prior to bidding or your bid will be cancelled, I am interested in passing this vehicle on to a new owner who can enjoy it, I am not looking to play games with non paying bidders!Please get a shipping quote before bidding! *****IF YOU HAVE LOW OR NO FEEDBACK YOU HAVE TO CONTACT ME BEFORE BIDDING OR YOUR BID WILL BE CANCELLED!******NO EXCEPTIONS.On Nov-08-20 at 17:24:28 PST, seller added the following information: 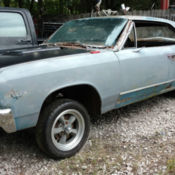 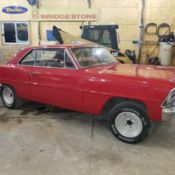 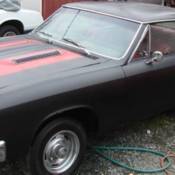 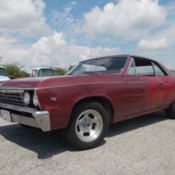 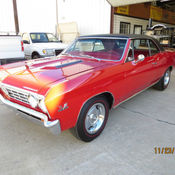 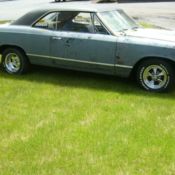 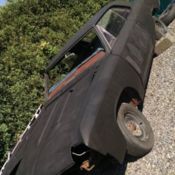 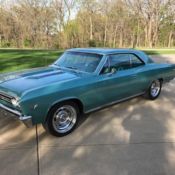 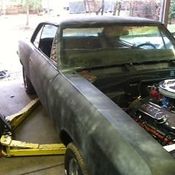 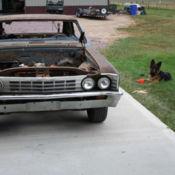